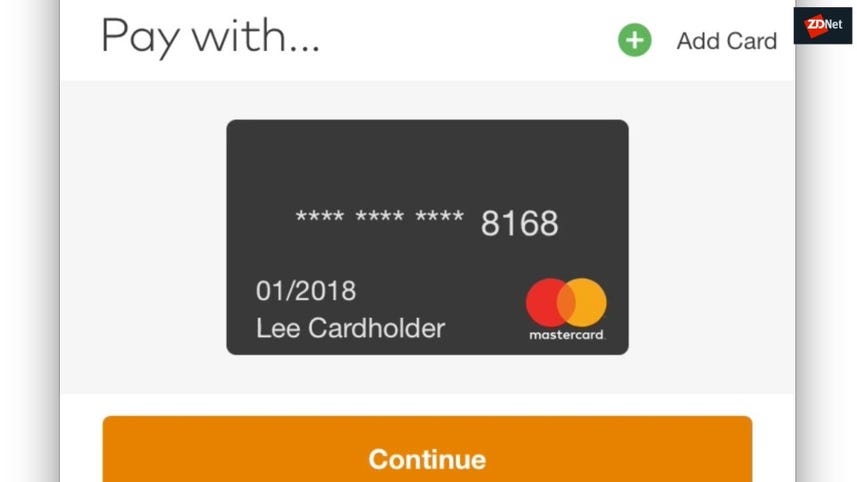 MasterCard is betting that Facebook Messenger will be a way to make purchases at restaurants and retailers via its Masterpass program.

At Facebook's F8 developer conference, MasterCard announced its Masterpass-enabled bots, which are part of a broader application programming interface (API) strategy. MasterCard opened up its Masterpass Chatbot API on its developer platform earlier this year.

For payment players, Messenger is an interesting way to get closer to end customers and enable commerce across multiple channels and platforms. MasterCard's efforts -- along with its customers -- highlight how bot development is evolving. The first rev of bot development focused on natural language. The Masterpass effort highlights how Facebook Messenger is taking an approach that is a bridge between artificial intelligence bots and natural language and a more traditional app approach.

Tor Opedal, vice president of US market development at MasterCard, said that Masterpass developed bot applications for its wallet so it could "go where consumers are already spending their time."

"Retailers must anticipate what consumers need," Opedal said. "How well can we personalize, customize and socialize?" He added that enterprises need to start "communicating like a friend, not a brand."

Bots were a key theme at Facebook's F8 conference, as the social networking giant sees Messenger as a platform that goes well beyond emojis and texts. Facebook is pitching Messenger as a way to conduct customer service and close commerce transactions. However, the line between commerce and annoying customers can be thin for enterprises.

Masterpass will allow customers to order and checkout within Messenger in a bid to get a jump on "conversational commerce." Bot support will be available on Masterpass wallets offered by banks such as Citi and Capital One.

Launch partners for the MasterCard bot effort include FreshDirect, an online grocer in New York City, Philadelphia, and Washington DC. FreshDirect will enable shopping, orders and purchases inside Messenger. Here's a look at the experience.

These bot experiences leverage APIs from mobile apps so the commerce flow is familiar. The upside is that consumers don't have to leave Messenger to conduct a transaction.

Subway's Messenger app will go live today, with the other two going live in the weeks ahead. In New York, MasterCard highlighted Messenger bots for travel and other industries. 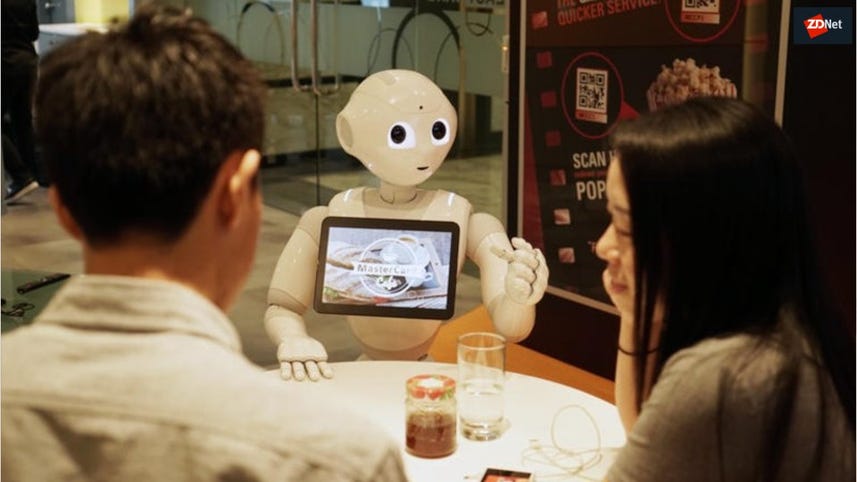