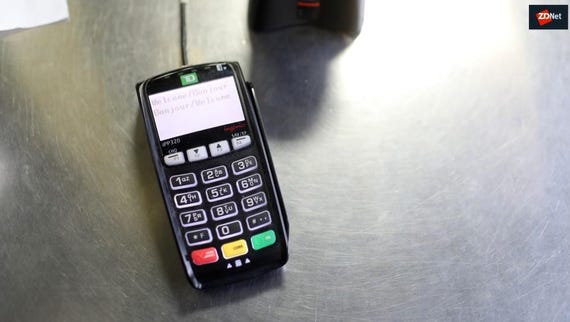 Mermaids UK has apologized for an "inadvertent" data breach which exposed private messages between the charity and the parents of gender variant and transgender children.

As first reported by the Sunday Times last week, over 1,000 pages of confidential emails were leaked online, including "intimate details of the vulnerable youngsters it [the charity] seeks to help."

The letters, sent between 2016 and 2017, also contained the names, addresses, and telephone numbers of those reaching out to the charity.

When data breaches occur, it is often the case that cyberattackers infiltrate internal networks and steal information -- and this data may be published online or sold in underground forums.

However, in Mermaids UK's case, the material had simply been uploaded to the web and could be accessed just by typing in "Mermaids" and the UK charity number assigned to the group.

After being warned of the leak on Friday, the charity removed the content from public view.

In a statement, Mermaids UK called the data breach "inadvertent" and insists there is no evidence of the sensitive material being abused.

Mermaids said the leak involved roughly 1,100 emails between executives and trustees, rather than the correspondence of private users, according to the BBC. A spokesperson said the records were not related to "Mermaids service users emailing each other, and their emails and private correspondence being available to an outside audience."

The UK's Information Commissioner's Office (ICO) has been informed, a step now demanded in light of the General Data Protection Regulation (GDPR) legislation, introduced in 2018.

Under the terms of GDPR, organizations now must be prompt when it comes to reporting data breaches and should they be found wanting in terms of data protection and security, heavy fines can be issued. Each security incident is considered on a case-by-case basis.

Mermaids has also contacted the families affected, alongside stakeholders and the Charity Commission.

"Mermaids apologizes for the breach," the charity added. "Even though we have acted promptly and thoroughly, we are sorry.  At the time of 2016 -- 2017, Mermaids was a smaller but growing organization. Mermaids now has the internal processes and access to technical support which should mean such breaches cannot now occur."