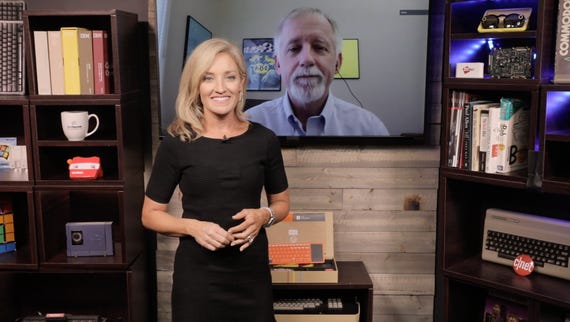 Microsoft announced on August 19 that it is acquiring jClarity for an undisclosed amount in the name of helping to optimize Java workloads on Azure. London-based jClarity promotes its commercial support for AdoptOpenJDK binaries as being "the drop-in replacement for Oracle's Java/JDK."

JClarity is a key contributor to the AdoptOpenJDK project, which is building binaries of OpenJDK for a variety of platforms, including Linux and Windows. JClarity provides software performance analytics and tuning which they say is "driven by machine learning," and which is aimed at trying to solve Java performance problems on the desktop and in the cloud.

"Our vision extends beyond Java. The machine learning techniques we perfect in Java today will be applicable to all languages with managed runtimes tomorrow," said the jClarity team in its mission statement on its web site.

"At Microsoft, we strongly believe that we can do more for our customers by working alongside the Java community," said Corporate Vice President John Montgomery in today's blog post. "The jClarity team, with the backing of Microsoft, will continue to collaborate with the OpenJDK community and the Java ecosystem to foster the progress of the platform."

Microsoft's usage of Java has grown in the past few years with services like Azure HDInsight and Minecraft, Montgomery noted. In addition, some large Microsoft customers like Adobe, Daimler and Societe Generale have brought their Java production workloads to Azure.

Microsoft officials reiterated today that more than half of the compute workloads currently running on Azure are on Linux. Last year, Microsoft execs acknowledged that Linux, not Windows Server, was the dominant platform on Azure.

Microsoft has been a sponsor of the AdoptOpenJDK project since 2018.