Microsoft: Chromium Edge is about to get even faster, as these speed tests show

Microsoft's new speed benchmarks suggest it's no longer about Edge versus Chrome.
Written by Liam Tung, Contributor on Feb. 14, 2020 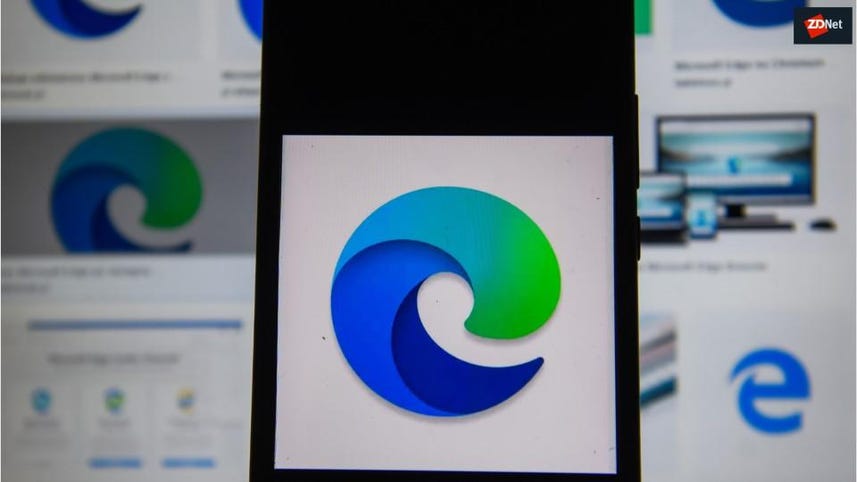 Microsoft's Edge team used to have a little obsession about comparing Edge with Google's Chrome. But following the switch to Chromium, the focus is now on measuring the performance of the latest version of Edge with an older one.

Using the Speedometer 2.0 benchmark, Microsoft has recorded a 13% performance boost in the upcoming Chromium-based Edge 81 compared with Edge 79. Microsoft released Edge version 80 last week and is scheduled to release version 81 in about five weeks.

The benchmark measures browser performance by simulating user interactions in a sample web app on web tools across top websites. The test is meant to provide a yardstick for key browser subsystems like the DOM and JavaScript engine.

Now, as a browser built from the Chromium open-source project, Microsoft Edge relies on the Google-build Blink engine and its V8 JavaScript engine, rather than Microsoft's own EdgeHTML and Chakra engines.

Microsoft has won some new fans with Chromium-based Edge, which the company is promoting via Start Menu ads to Windows 10 users who have other browsers installed as the default. One user on Reddit claimed to be "blown away by how responsive and fluid" the new Edge is.

The claimed performance gains can be tested by users in the Edge 81 beta, which will be released later this month.

"You can try out these improvements by comparing performance in the latest Dev or Canary builds to Microsoft Edge 80 or earlier," Microsoft said.

Microsoft's first Stable release of the new Edge browser arrived on January 15, a year after the company announced its plans to switch to Chromium technologies.

The new browser is available for  Windows 7, Windows 8.X, Windows 10, and macOS, with a Linux version possibly in the works at Redmond.