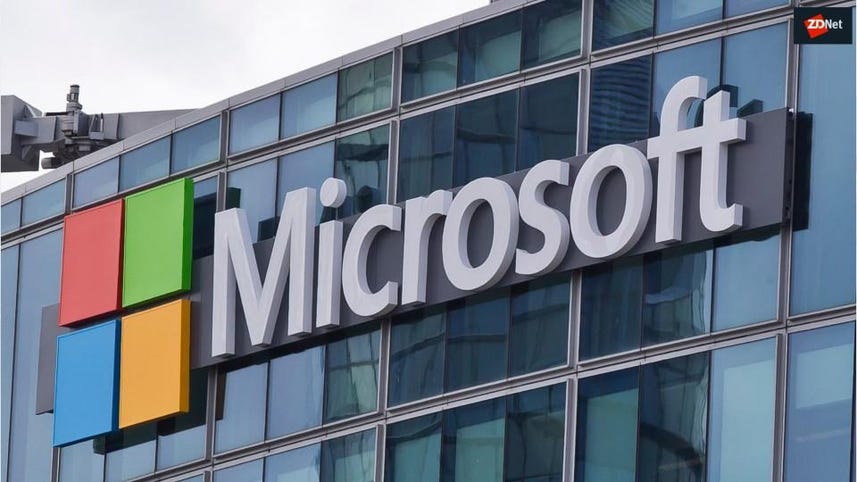 For the past year Microsoft has been warning Windows 10 Mobile users that after the December 10 Patch Tuesday there would be no more updates. But, now, Microsoft has decided to give its old mobile operating system one more month before pulling the plug on it for good.

Windows Latest spotted the new timeline, which Microsoft quietly posted in a Friday update to its original support page for the December 10 update KB4522812.

"Your Windows 10 Mobile device should continue to work after December 10, 2019, but there will be no updates after that date (including security updates) and device backup functionality and other backend services will be phased out as described above," it currently states.

The only notable thing about the new January 14 cut-off is that it now aligns with the end of free support for Windows 7, which gets its last patch on that date. After that, Microsoft will start pushing full-screen security warnings on Windows 7 PCs. But there's no obvious connection between Windows 7 and Windows 10 Mobile.

Microsoft has gradually been switching off the lights on Windows Phone infrastructure over the past year. Yesterday it killed the app store for Windows Phone 8.1. In October Microsoft was encouraging Windows Phone 8.1 users with Lumia devices to update to Windows 10 Mobile.

Microsoft's next move in mobile does not involve a homegrown operating system. Next year it will launch the dual-screen Windows 10X Neo and the Android-powered Duo.