On Windows Phone 8.1? No more app store for you after December 16, says Microsoft

Windows Phone 8.1 devices will soon have no place to install or reinstall apps.
Written by Liam Tung, Contributing Writer on Oct. 16, 2019 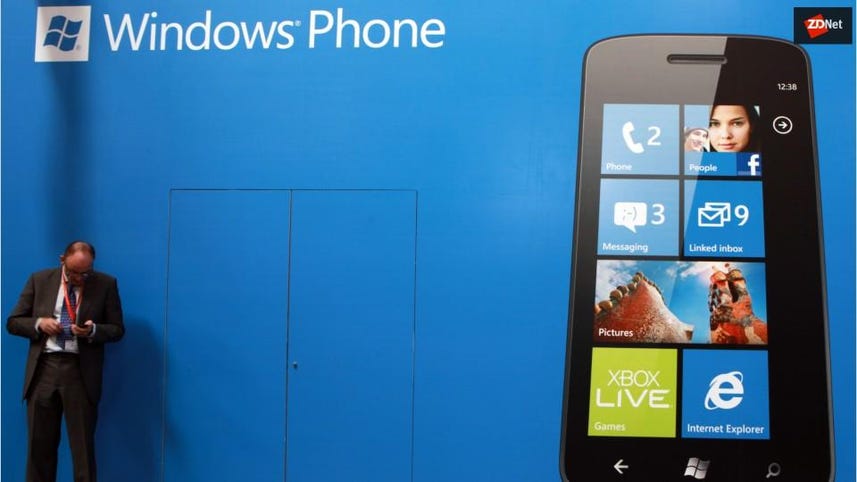 If you've still got a Lumia smartphone running on unsupported Windows Phone 8.1, you'll soon no longer have an official Microsoft store to download apps.

It's the latest chapter in Microsoft's long and slow wind-down of Windows Phone 8.1 and comes as Microsoft marches ahead with the Android Your Phone app, an Office Mobile app bundle, and its forthcoming Android-based dual-screen Duo smartphone.

In a recent update to its support page, Microsoft announced it will shut the Windows Phone 8.1 Store on December 16. News of its impending closure was first reported by Softpedia.

Ahead of the closure, Microsoft is advising users to go the Windows Phone 8.1 store and download all apps they might still want. And it warns that users won't be able to reinstall apps if they've removed them or perform a device reset, which results in apps being uninstalled.

It also warns that apps users do download could be degraded since updates are no longer available via the store.

Some Lumia devices can continue to limp on by upgrading to Windows 10 Mobile, but support for that also ends on December 10, meaning no more free hot fixes or security updates. But at least the store remains open for now.

Microsoft lists 17 Nokia Lumia devices that can upgrade to Windows 10, including the low-end Lumia 430 and flagships like the six-inch Lumia 1520 from 2013.

In January when Microsoft announced Windows 10 Mobile end of life, the company also recommended that existing customers move to a supported Android or iOS device.

At least once Microsoft releases the Surface Duo next year, it will be among the choices that remaining Windows 10 Mobile users can move to too. And if ZDNet's Mary Jo Foley is right, Duo users should get the Office Mobile experience out of the box.