Microsoft is right, two screens are far better than a folding OLED display

Folding displays might attract attention, but the technology is currently far too primitive -- and fragile -- for mainstream use.
Written by Adrian Kingsley-Hughes, Contributing Writer on Oct. 4, 2019 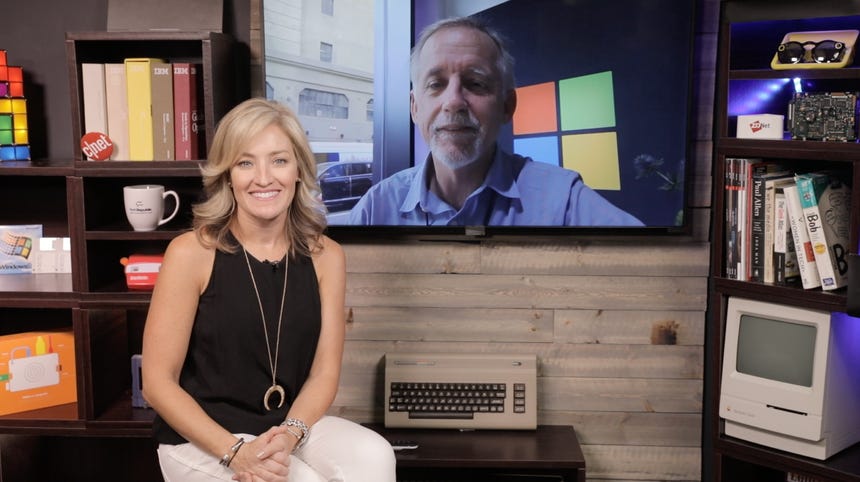 As much as I like cutting-edge technology, there are times when I think that playing it safe is a good idea. And this is what Microsoft is doing with its Surface Neo and Duo devices.

It might seem a bit of a compromise let-down that Microsoft went with two separate displays joined together with a hinge for the Neo and Duo, especially given that over the next year or so we're likely to see more and more devices launched featuring folding OLED displays.

But, right now, the technology seems fragile and ill-suited for the masses. Even the updated Samsung Galaxy Fold doesn't seem like it will survive heavy-handed usage and the instruction manual is full of warnings about handling the device gingerly.

Since Microsoft will be targeting business and enterprise customers, these devices aren't going to see gentle usage. Instead, they are going to be used and abused (not to mention poked, dropped, and knocked about) by people who haven't paid for the devices and who just want to use them to get their work done.

In these situations, a solid display -- or as is the case here, two displays -- makes a lot more sense. Not only are solid glass displays more robust than folding OLED displays, but users have a better idea of how to care and feed them.

But isn't the launch for the Neo and Duo a year off? Won't folding OLED technology have moved on by then? While it's true that the Neo and Duo won't hit the market until the Holiday season of 2020, and a lot could happen between now and late 2020, I don't see folding OLED displays being ready for mainstream use by then.

Microsoft did the right thing here going for two displays. It's the best answer to the problem of creating a folding device.