Microsoft Surface is a hit with business, but outlook for other tablets is bleak

Tablets are not the first choice of device to keep you connected on lockdown, says analyst firm.
Written by Steve Ranger, Editorial director, ZDNet on May 28, 2020 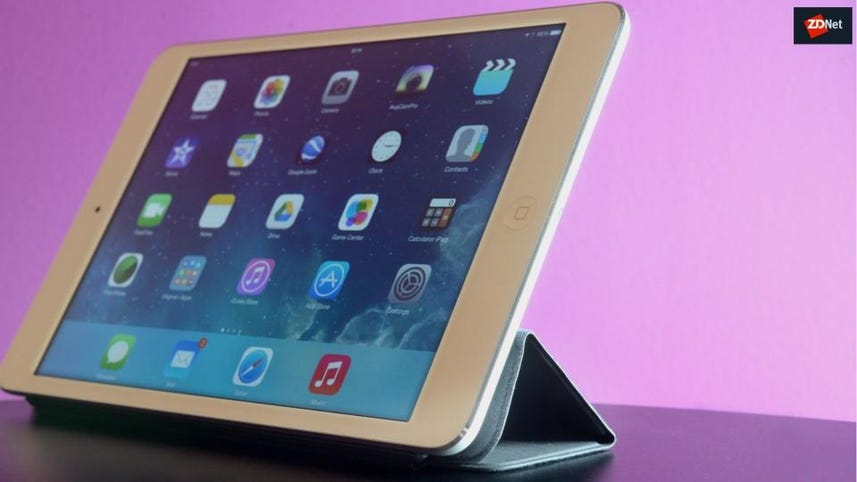 Businesses may be looking for devices to keep staff working from home and families might be seeking options for home schooling, but tablet sales continue to struggle.

According to data from tech analyst IDC, tablet shipments dropped 9.6% year-on-year to 8.8 million in the first quarter of this year across Europe, the Middle East and Africa (EMEA). The factory shutdown in China due to the coronavirus pandemic also brought manufacturing and logistical supply chain problems to the market, so that tablet makers struggled to cope with any increased demand for tablets that did exist.

Larger screen smartphones have eaten into tablet sales, and IDC said that tablets were "not the first-choice devices" for home working and home schooling during the lockdown period. Indeed, workers and consumers have been turning to a variety of computing devices, from traditional PCs through to Chromebooks, Linux laptops and even Raspberry Pi devices to keep them connected during the lockdown.

Samsung remained the market leader in EMEA, with Apple in second position – and number one in Western Europe. Huawei was third while fourth place went to Lenovo, which saw growth in education. The "good traction" for Surface devices in the enterprise sector drove Microsoft into the top 5 in EMEA, IDC said. Only Lenovo and Microsoft saw shipments grow, by 4.2% and 19.6% respectively.

IDC said the economic effects of the pandemic will drive the market further down in the second half of 2020. Despite this bleak outlook, digital transformation projects, for example in education, may be among the few bright spots. IDC includes both standard tablets larger than 7in. and smaller than 16in. and devices that come with a detachable keyboard in its figures.

Longer term (2020-2024), IDC is still predicting a slight decline in tablet shipments (-1.1% CAGR). This will see a decline in Android tablet market share, iOS staying stable and shipments of Windows-based tablets climbing – but from a much lower base and insufficient to offset the drop-off in Android devices.

Part of the problem for Android makers is they are focused more on entry-level devices, with less consumer loyalty to particular brands, in contrast to Apple which has fans who are happy to upgrade to newer iPad models.

"The lack of renewals along with the market saturation will drive Android sales to a decline," said IDC research analyst Helena Ferreira.

But beyond that, demand for devices aimed at productivity - and that come with a keyboard - is expected to increase in the long term, she said, including Windows devices, she said. "As the majority of Android tablet devices are included in the slate category, we expect that to decline," she said.