Full Bio
Posted in All About Microsoft on April 9, 2018 | Topic: Innovation 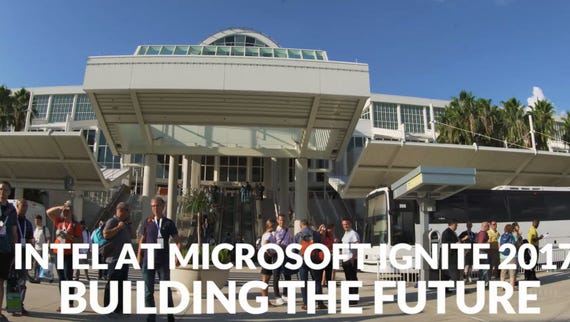 Microsoft is set to provide more details about its "Project Zanzibar" portable mat project later this month at the ACM CHI Conference in Montreal.

Microsoft researchers will present their paper, "Project Zanzibar: A Portable and Flexible Tangible Interaction Platform," during the conference, which runs April 21 to April 26.

Last month, The Walking Cat on Twitter (@h0x0d) unearthed a video and some more information about Zanzibar, which Microsoft removed but, as of April 9, made available again. The Cat also found some photos of Zanzibar, one of which I've included above.

"Zanzibar is a flexible and portable mat that can locate, uniquely identify and communicate with objects placed on its surface, as well as sense a user's touch and hover hand gestures," said Microsoft's description of the research project.

The mat uses localized Near Field Communication (NFC) over a large surface area to work. It can provide object tracking by combining NFC signal strength and capacitive footprint detection, the description said. The mat is a rollable device that can sense the orientation of the mat, harvest power and extend the sensing boundaries beyond the mat's surface.

In its April 9 write-up about Zanzibar, Microsoft officials said the Zanzibar mat prototype "is designed for self-contained operation-- all sensing and processing happens in the mat itself; high-level interaction events are sent to connected devices via USB or Bluetooth.".

Microsoft described a play scenario for Zanzibar, via which a toy or object could possess its own history and the capability to tell its own story. Toys could come alive through sound, visual, and special effects. The mat also could work as part of games that aim to blend the physical and digital.

Read also: In Memoriam: All the consumer products Microsoft has killed off

Zanzibar reminds me, in some ways, of Microsoft's original Surface table (codenamed "PlayTable"), which could recognize certain objects when they were placed on the tabletop and provide more contextual information about those objects. In the mid-200s, then-Microsoft Chairman Bill Gates also provided a PlayTable-related technology demo during his Consumer Electronics Show (CES) keynote address in 2006, when he placed a cell phone containing digital photos on a tabletop device and all the pictures "flew out of it" and could be manipulated by touch and gestures.

Since those early efforts, Microsoft has continued to try to increase adoption of 3D technologies in everything from its HoloLens and Mixed Reality work, to 3D Paint.

Zanzibar seems to be one of the project's of Microsoft Research UK's Connected Play initiative. That team is working on technologies that "enable new forms of play, social and entertainment experiences," according to its web page.

Given Zanzibar is a Microsoft Research project, there's no set timetable as to when/if the technology will be available to end users. But. these days, there's a definite push by Microsoft Research to find ways to commercialize their projects, so Zanzibar could debut in some form in the not-too-distant future.

The technical paper about Zanzibar is downloadable from the Microsoft Research site.

Join Discussion for: Microsoft to detail its 'Zanzibar' smart...