Microsoft's LinkedIn to launch its own live-streaming video platform

LinkedIn is going to use Azure Media Services for encoding for its coming LinkedIn Live video-streaming platform, which is poised to begin closed beta-testing in the U.S. first.
Written by Mary Jo Foley, Contributor on Feb. 13, 2019 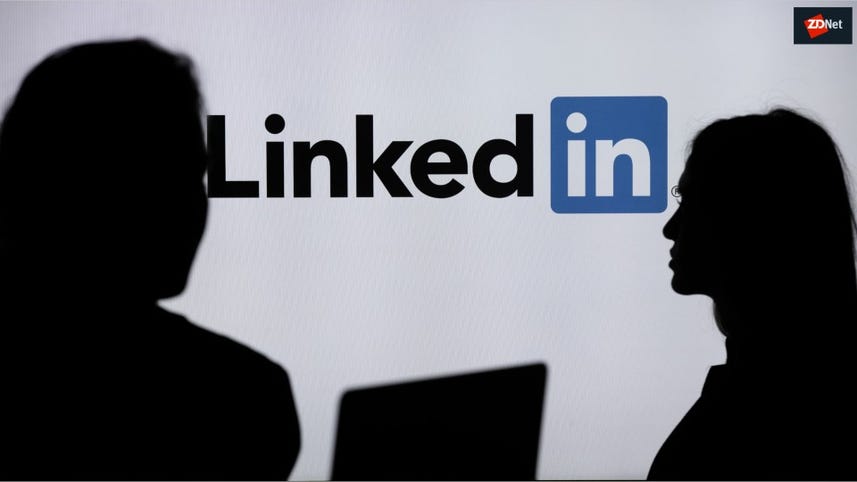 LinkedIn is launching a closed beta of a new live-streaming video service it plans to call LinkedIn Live. The coming platform will use Azure Media Services for encoding, but not other related Microsoft technologies like the Microsoft Stream video service, Skype or Teams, according to what LinkedIn officials told TechCrunch.

LinkedIn Live will launch in the U.S. first as an invitation-only beta. TechCrunch said LinkedIn officials didn't disclose when it plans to make the service more broadly available.

LinkedIn initially hopes people will use LinkedIn Live to broadcast the kind of content that typically appears in its news feed, according to what officials told TechCrunch, such as conference coverage, product announcements, earnings calls, office hours and Q&As.

Also: This is not your father's Microsoft CNET

Microsoft launched the first LinkedIn video-creation capabilities in 2017. LinkedIn officials have hinted that Azure would play a key role in how LinkedIn would scale its video capabilities, but so far, Azure's role seems limited to encoding for the coming LinkedIn Live service.

I've asked LinkedIn officials whether the company plans to use any additional Microsoft technologies in building out its streaming video platform. No word back so far. There also doesn't appear to be any kind of official LinkedIn Live informational page at this point for those who want to sign up for the closed beta.

Microsoft is continuing to take a largely hands-off approach to managing LinkedIn. The bulk of LinkedIn's recently launched products and services don't rely on or integrate with Microsoft technologies even though Microsoft bought LinkedIn in 2016.