Minchin would bring back OPEL

If the Coalition were back in power today it would bring back the $950 million rural broadband network plans which Communications Minister Stephen Conroy cancelled, Shadow Minister Nick Minchin said in a video interview with ZDNet.com.au last week.
Written by Suzanne Tindal on March 8, 2009 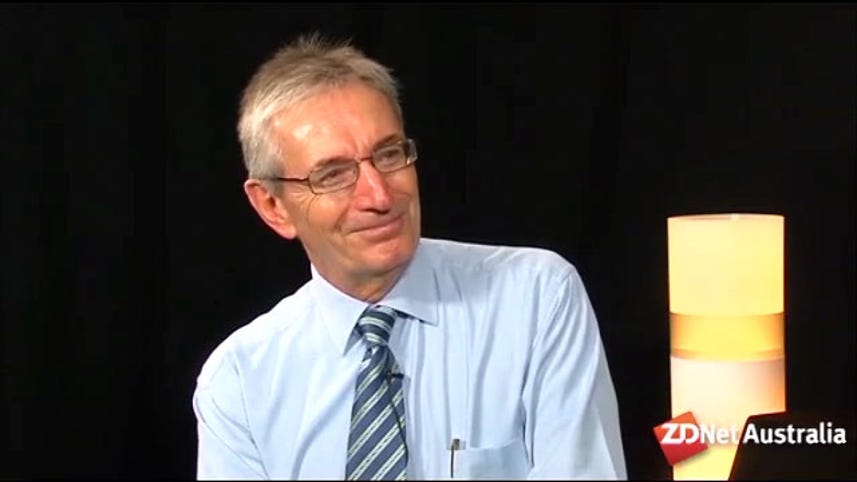 If the Coalition were back in power today it would bring back the $950 million rural broadband network plans which Communications Minister Stephen Conroy cancelled, Shadow Minister Nick Minchin said in a video interview with ZDNet.com.au last week.

"That's a very hypothetical question," Minchin said, when asked what he would do if he was given the power now. Prime Minister Kevin Rudd has not yet announced the timing of the next Federal election, at which point in time anything could have happened, such as an agreement being reached with a builder for the government's $4.7 National Broadband Network, which would change the situation.

Yet when pressed about what he thought would happen if the Coalition were to take power today, Minchin said that he would ignore the work which had up until this point been carried out on the National Broadband Network and instead focus on an OPEL-like network with about the same level of funding.

The rural contract awarded to OPEL, a consortium of Optus and Elders' telco arm, has since closed.

"If it was today — given that this process has been so bad, I think we would still want to do what we wanted to do in government," he said. "I think we should put in place the essence of the OPEL contract. You might have to re-tender it now."

Minchin's rival Communications Minister Stephen Conroy ditched the OPEL contract in April last year, leaving Optus and Elders, who had won the contract together, out in the cold. Conroy's reasons for cancelling the contract was the claim that the network would only cover 72 per cent of "identified under-served premises" and failed to meet the terms of the contract.

If the deal had gone ahead, some of the network would likely have been operational this year. Whether the builders would have kept to the original timetable in reality will never be known, but Minchin considered it an infinitely better option than the wait that rural Australians now expected for faster broadband.

Public money should go to under-served areas, not to areas where the market should be able to deliver those services, Minchin said, which was why a plan targeting rural areas was ideal.

In addition to OPEL, Minchin believed regulation needed to go under the microscope while incentives were put in place so that industry would build out fast broadband to the rest of Australia. "I don't believe that it does require $4.7 billion of government money to do that," he said.

In the rest of the interview, Minchin spoke about the ISP filter, iiNet's Federal Court case, spectrum and the difficulties for a non-techie carrying out his role.