If your Twitter is hacked, it could be gone permanently and Twitter may not help. Here is one user's sad story and how you can protect yourself.
Written by Michael Krigsman, Contributor on Sept. 30, 2018 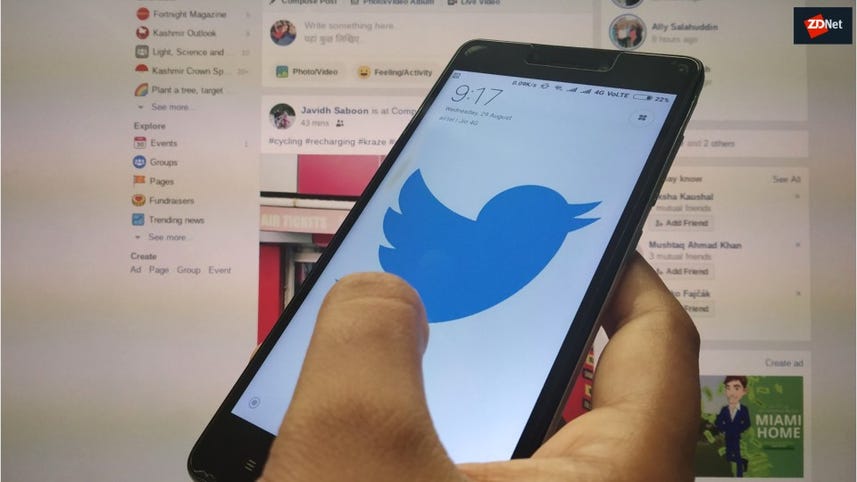 If you rely on Twitter for business or recreation, it's time to worry. Although the days of frequent service outages have passed, users have a new cause for concern - getting locked out by Twitter itself, without explanation.

Unfortunately, when this happens, you have no recourse, and there is no one to call. It's bad news.

One of the top technology industry analysts in the world, Ray Wang, whom I have known personally for many years, is a victim of this situation. Wang is no newcomer to Twitter: his account has been active since 2008 and has 119,000 followers. He is also a blue-checked user, meaning Twitter has verified his identity as authentic.

Also: Twitter tests personalized suggestions on who to unfollow CNET

Given his credentials, if this can happen to Ray, then you are also at risk.

Despite numerous emails, Twitter support eventually closed the ticket related to this issue:

What it means and what you should do

As we all know, Twitter has become a utility on which we rely. As a public company, we expect Twitter to deliver on their brand promise of ubiquitous communications and user-centric policies. They are no longer a tiny startup where this kind of fail is excusable.

Also: How to remove yourself from people search sites

The extent to which Twitter's policies are incomplete and ill-formed is simply extraordinary. Of course, I understand that Twitter needs to ensure security and does not mistakenly verify an impostor, however, Wang made repeated offers to provide iron-clad methods to prove his identity.

Unsurprisingly, the company did not respond to my request for comment.

Take these steps immediately, to ensure you are not a victim of Twitter's policies:

Beyond those steps, frankly, there is not much you can do. Hard to believe, isn't it?

Deals
Got hit by a cyberattack? Hackers will probably come after you again - within a year