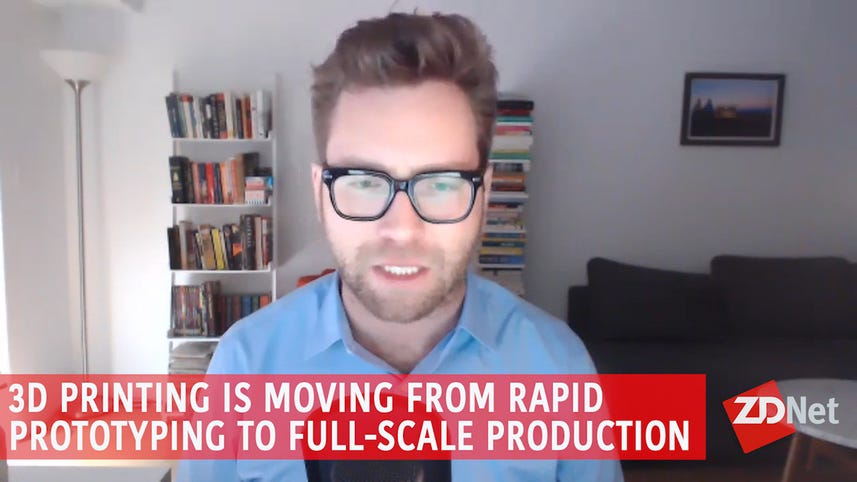 Lockheed Martin, Stratasys and Phoenix Analysis & Design Technologies are teaming up to use 3D printing to make parts for NASA's Orion spacecraft.

Orion will use Stratasys' advanced materials such as the new Antero 800NA, a PEKK-based thermoplastic that has next-gen mechanical, chemical, and thermal properties.

NASA's Orion spacecraft is designed to send astronauts to the moon and beyond. Orion's next test flight, known as Exploration Mission-1, will be the first integration mission with the Space Launch System. Orion, which won't have a crew, will fly thousands of miles beyond the moon in a three-week mission.

The next flight, Exploration Mission-2, will go near the moon with astronauts on board. The mission will have more than 100 3D printed production parts, which will be engineered by Lockheed Martin, Stratasys, and Phoenix Analysis & Design Technologies.

Here's a look at the key parts.

Orion's 3D-printed parts will be made at Lockheed Martin's additive manufacturing lab. Next-gen materials used include ULTEM 9085 and Stratasys' new Antero material. The new materials are designed to meet NASA's requirements for heat and chemical resistance.

The general idea behind the additive manufacturing push is that 3D printed parts can be more efficient and bring costs down.

Lockheed Martin is among the first Stratasys customers using the next-gen materials. Lockheed will use Stratasys' Antero thermoplastic for a part outside of Orion's docking hatch.