If you’re moving, perhaps you’re not really paying attention to the content on display.
Written by Charlie Osborne, Contributing Writer on July 31, 2019 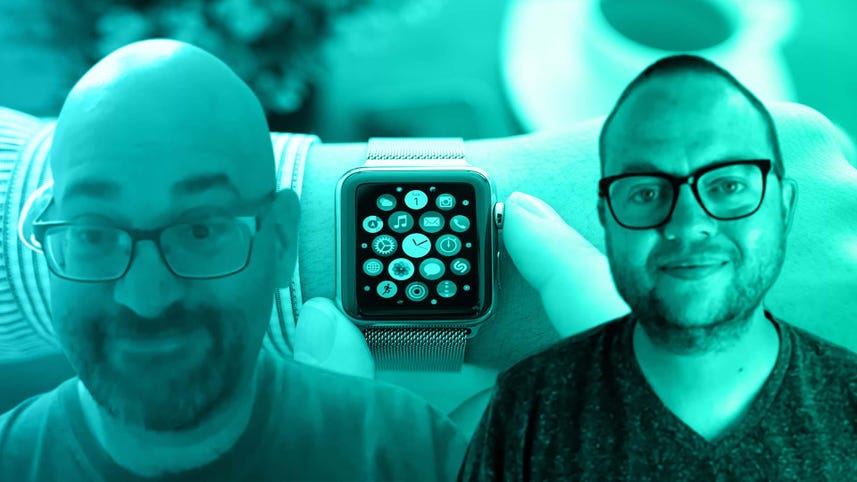 Netflix has been running a quiet test on Android devices to track the movement of some subscribers.

Last week, Twitter user BetoOnSecurity noticed that the Android app developed for users of the popular content streaming service had requested access to physical activity data, which could include motion detection and movement information generated by sensors embedded within an Android smartphone.

The user queried Netflix over the microblogging platform. The Next Web pursued this further, with one reporter finding "the permission turned on without any prior prompt" on a Pixel 3 XL.

"We are continually testing ways to give our members a better experience," Netflix told the publication. "This was part of a test to see how we can improve video playback quality when a member is on the go."

Netflix added that only some accounts have been included in the test and there are no current plans to roll out the monitoring requests across the board.

It does seem odd that a streaming service would want access to your movement data, but diving deeper, video playback quality while someone is in motion -- for example, walking somewhere -- could only be one facet of such experiments.

Companies rarely indulge in such tests unless there is the potential for profit to be made, and data which indicates whether or not a subscriber is moving could also reveal their ad engagement.

Physical responses when an advert is displayed can show if a user is interested in an advertisement being shown or if there is an uptick in movement -- such as when they turn away from the screen or walk away.

Our eyeballs and attention spans are generators of profit in the world of targeted advertising and how long a user engages can show how successful tailored adverts are. It may be that such tests could become a way for ad-showing services to generate valuable data and gain an insight into how profitable their current ad strategies are.

CNET: Satellites are starting to watch your every move

The request to obtain access to an Android user's physical activity was introduced in Android Q. A new permission was added to increase the transparency of how sensor data is used and which apps are able to harvest movement data including walking, biking, or moving in a vehicle.

ZDNet has reached out to Netflix with additional queries and will update if we hear back.