The new enterprise-class server offers up to a 50 percent reduction in cost per VM than traditional servers.
Written by Adrian Kingsley-Hughes, Contributor on Nov. 20, 2017 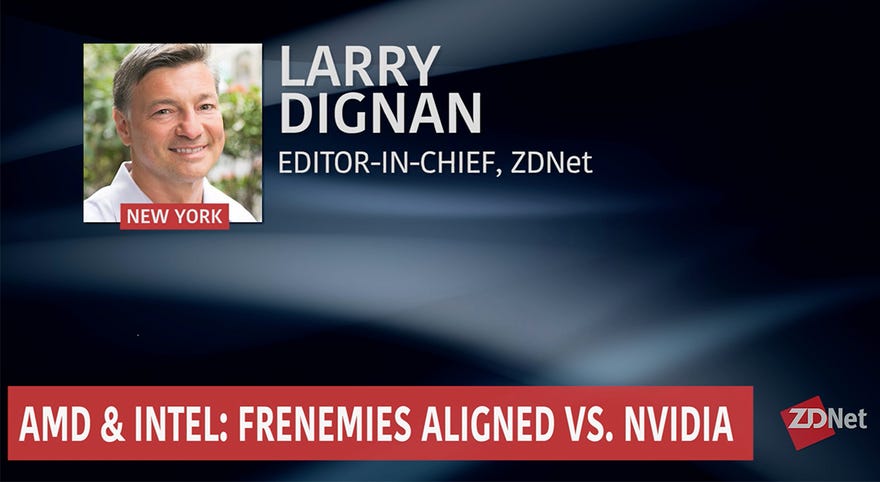 Must read: 'Supercomputing for all' with AMD EPYC

The ProLiant DL385 Gen10 server offers up to 50 percent lower cost per virtual machine along with what AMD describes as "unmatched security for virtualized workloads" through the use of secure encrypted memory and virtualization.

And it's also breaking world records.

"HPE is joining with AMD today to extend the world's most secure industry standard server portfolio to include the AMD EPYC processor. We now give customers another option to optimize performance and security for today's virtualized workloads," said Justin Hotard, vice president and GM, Volume Global Business Unit, HPE. "The HPE ProLiant DL385 featuring the AMD EPYC processor is the result of a long-standing technology engagement with AMD and a shared belief in continuing innovation."

The HPE ProLiant DL385 Gen10 server powered by AMD EPYC processors will be available from December 2017.

AMD's EPYC: Everything you need to know