Next iPhone could borrow a handy Samsung and Huawei feature

Current iPhone users are missing out on a handy Bluetooth feature that Samsung and Huawei users have. This could change later this year.
Written by Adrian Kingsley-Hughes, Contributing Writer on May 27, 2019 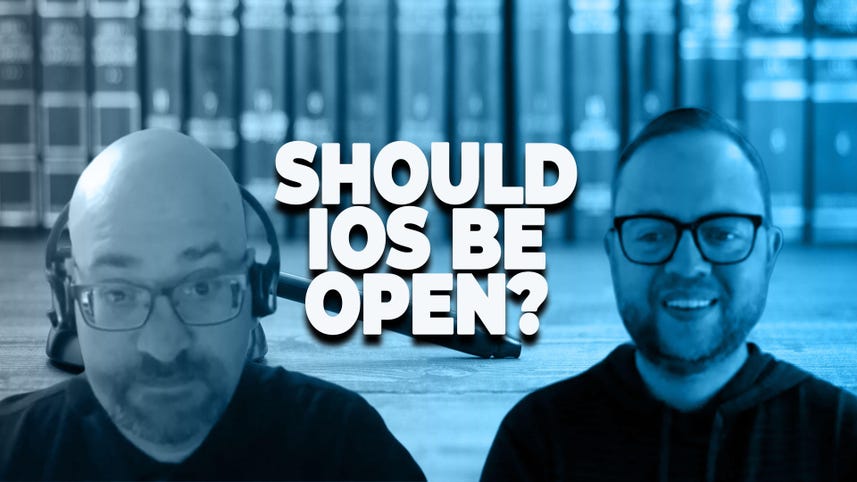 The next iPhone could have the ability to stream audio to two Bluetooth devices simultaneously, according to a rumor posted on Mac Otakara.

Why would Apple want to do this? Well, first off, it's a feature that's already present on some newer Samsung and Huawei handsets, so Apple is lagging behind the crowd.

On a more practical front, it makes sense to add this because it allows more flexibility in the way people stream music. It would allow two pairs of headphones to be connected to a single iPhone, which would be a nice way for two people to share music, or for an iPhone to be connected to a car audio system and a set of earbuds.

The rumor doesn't highlight which new iPhones would receive this new feature, but it would be expected that Apple would roll out this feature to all new iPhones, as opposed to making it available only on some -- likely the higher-priced -- devices.

Cool idea or something you can't ever see yourself using? Let me know!