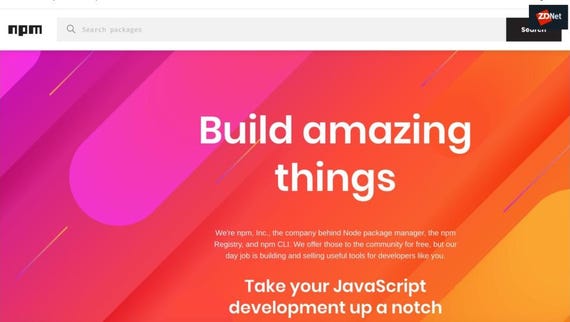 Microsoft has released a new public preview of its Power Apps mobile app for iOS and Android that runs both 'canvas' and 'model-driven' apps.

Microsoft's Power Apps is an example of a 'low-code' tool that lets non-coders build business apps without knowing a language like C#.

A canvas app allows a designer to create an app by dragging elements on to a canvas and integrating data from multiple sources, such as SharePoint or Excel and many non-Microsoft sources. The layout of model-driven apps is determined for the user.

The new Power Apps mobile beta unifies both types of software in a single app that offers canvas and model-driven apps in a single list.

"Today, using both canvas and model-driven apps together on a mobile device is a painful experience since it requires two different mobile apps to be installed on your device," said Power Apps program manager Kavishi Agarwal.

Microsoft has given model-driven apps in Power Apps a new, responsive user experience targeted at mobile usage with gesture support, updated animations, and a cleaner layout to bring them up to par with the general app experience on iOS and Android.

The hamburger menu in the top-left corner offers access to the slide-out sitemap, while Search and Quick Create ('+') icons are available on all pages. There are also improvements to navigations while page-level commands are on the bottom of the screen.

Users can also pin model-driven apps to an Android or iPhone home screen for a native apps-like experience.

Microsoft launched Power Apps in 2015 for business users and developers to create custom native, mobile, and web apps without writing a single line of code. The service runs on Microsoft's Azure cloud and can connect with Office 365 data via a Microsoft Graph interface.

Google now has its own low-code offering after acquiring Seattle-based AppSheet in January and adding to Google Cloud.

The template app lets employees report their work status, while admins can use the app to push news and updates to an organization, as well as tap into RSS feeds.