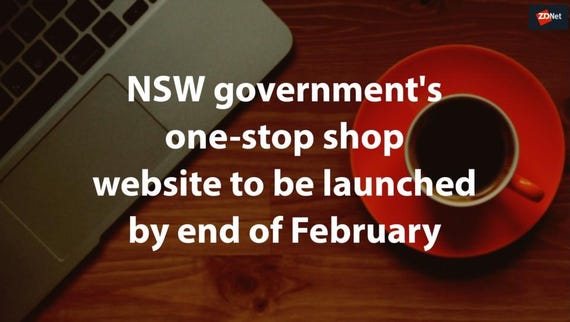 The New South Wales government has announced by the end of the February it will have a trial version of its refreshed nsw.gov.au website.

The refreshed version will be the result of over 500 existing state government websites being consolidated into one. It will feature information such as drought relief, bushfire assistance, and births, deaths, and marriages.

Minister for Customer Service Victor Dominello touted the new one-stop shop website would help save "tens of millions of dollars" in costs over the next decade.

"People rightly expect a seamless digital experience when purchasing goods and services. It should be no different when dealing with the government," he said.

The new website will be closely modelled off the UK government's www.gov.uk website, the state government said.

Dominello first revealed the website consolidation plans at the end of last year, admitting at the time that he was "a Marie Kondo nut".

"My frustration is there are a whole lot of websites in government that's frankly just digital clutter and how is that a good experience for anyone trying to navigate their way through government, which is hard enough at the best of times," he said.

"When you look at the websites some were built five, six, 10 years ago. God knows ... what the traffic is, do people like it … All we just need to do is standardise it or consolidate as much as we can so it's one experience."

The initiative is part of the state government's "Beyond Digital" strategy that was launched in November. At the time, Dominello touted it would build on top of the work already performed by the state government but it that it refocuses the shift onto citizens.

"The reason we're talking 'beyond digital' is because when this government was elected in March this year, we fundamentally changed the way the government works. We don't just have a Department of Customer Service, we've got a committee inside of government, you could call them the specialist performance committee, that basically puts people first," he told ZDNet at the time.