Updated: Nvidia has secured Mellanox for $6.9 billion following rumors of the deal.
Written by Charlie Osborne, Contributing Writer on March 11, 2019 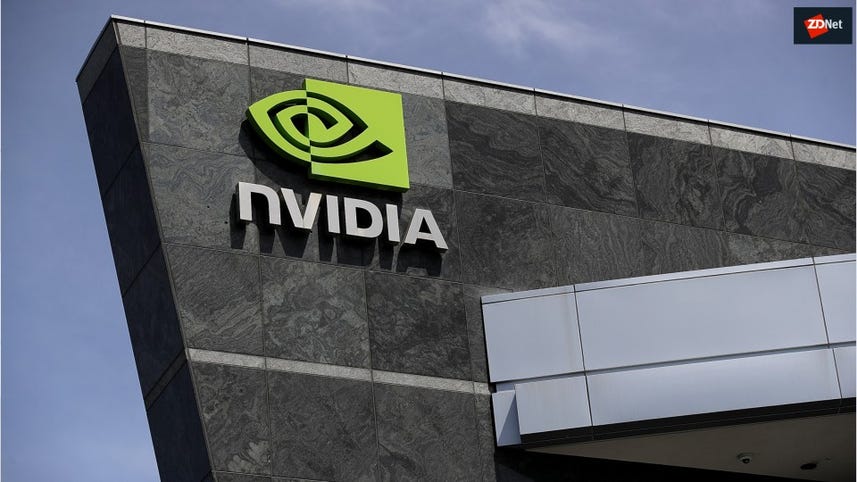 Nvidia has reportedly leaped into the Mellanox fray, taking on rival companies including Intal and Xilinx in an attempt to acquire the chipmaker.

According to an unnamed source speaking to Calcalist, Nvidia has joined the race to purchase the Israeli tech giant, which develops networking technology suitable for use in data center applications.

Founded in 1999, Mellanox is Nasdaq-listed and is known for manufacturing optical transceivers and end-to-end solutions for data center servers and storage systems.

The company recently debuted a new range of optical transceivers and InfiniBand cables suitable for use in HPC, Hyperscale, and artificial intelligence (AI) applications.

According to the publication, Nvidia is hoping to acquire the company and may be willing to up Intel's offer of $6 billion by up to 10 percent. Intel's original offer was reportedly made in January and at a 35 percent premium over the firm's share value at the time.

Reports in October suggested that Mellanox had hired a financial advisor in the lead-up to a potential sale, prompting the chipmaker's share price to jump.

TechRepublic: Why IT's image needs a makeover

If Nvidia did acquire Mellanox, this would help the company diversify its business and reduce its dependency on graphics cards, a market which has been at the mercy of cryptocurrency miners for years. The purchase would also provide Nvidia with a wider pool of technology and talent for improving workstation and gaming processor connections.

The company may also have an advantage over Intel, as such an acquisition made by the latter could draw the interest -- and potential ire -- of regulators. Intel and Mellanox are the main players in the InfiniBand market, the networking standard used for HPC, and so a potential merger may be deemed anticompetitive.

On Intel's side, though, the deal does make sense -- not in the least to prevent one of the main developers in the networking communications standard space from ending up in the hands of a major competitor. Mellanox technologies could also become a valuable asset in Intel's supercomputing aspirations.

Update: 11.15GMT: It was confirmed on Monday that Nvidia has acquired Mellanox.

Nvidia will acquire all of the issued and outstanding common shares of Mellanox for $125 per share in cash, representing a total of approximately $6.9 billion.

The chipmaker intends to fund the acquisition through cash. The transaction has been approved by both companies' boards of directors and is expected to close by the end of 2019.