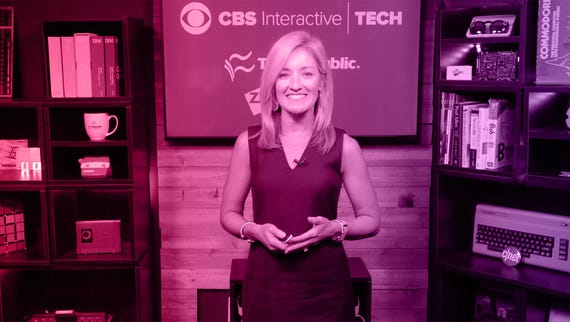 Parallels Desktop 15 for Mac has landed, and it is the easiest and best way to run Windows, Linux, or even MacOS on your Mac. And this version brings with it a raft of new features, including support for DirectX 11, the ability to leverage MacOS Catalina innovations, additional Mac integration points, new virtualized hardware, as well as significant performance increases.

Let's start with the biggest feature, which is DirectX 11 support. And this is special not only because it paves the way for Parallels Desktop 15 for Mac to be able to support a wide range of software -- from CAD/CAM applications like Autodesk Revit 2020, Autodesk 3ds Max 2020, and so on, plus all-time favorite games, including Madden 19, Age of Empires: Definitive Edition, Crysis 3, and Railway Empire.

And for the first time DirectX is supported via the MacOS under the Metal API instead of OpenGL, bringing with it increased performance and better efficiency.

Speaking of performance, according to Parallels, compared to the previous release, version 15 can fire up Microsoft Office 80 percent faster, run 3D graphics 15 percent faster, and the interface is far more responsive.

Another cool feature of Parallels Desktop 15 for Mac is the built-in feature that allows those curious about the upcoming MacOS -- MacOS Catalina -- to download and test the release inside a virtual machine as a guest OS, protecting the Mac itself, and all data on it, from potential damage.

When MacOS Catalina is released this fall, Parallels Desktop 15 for Mac will offer support for new features such as Sidecar which allows you to use an iPad as a second screen (this comes with full Apple Pencil support), and will also support Sign in with Apple.

Parallels Desktop 15 for Mac also integrates MacOS and Windows even better, with features such as the ability to save Windows passwords in the MacOS keychain, drag and drop support for files from Safari, preview thumbnails, email a file in Mail and lots more.

As you may already know, 32-bit applications will not run under MacOS Catalina, but fear not, because Parallels Desktop 15 for Mac will allow users to download an earlier version of MacOS and run that as a guest OS, giving them access to their favorite or much-needed 32-bit apps.

Parallels Desktop 15 for Mac is $99.99 for home or student users, while a yearly subscription to the Pro or Business features is available from $99 a year. If you have an older version of the software, then an upgrade is available from $49.99.

Do you run another operating system on your Mac? What method do you use?

Join Discussion for: Parallels Desktop 15 for Mac is the best...