It's increasingly likely that your next work PC will be a 2-in-1 hybrid.

To date, there have been two types of laptops--the convertible kind similar to Microsoft's Surface and Lenovo's Yoga franchise and the traditional clamshell design. Even industry trackers such as IDC and Gartner make distinctions.

At CES 2017, it's fairly clear that most PC laptops will ultimately be hybrids of some sort. We'll exclude the MacBook Pro, which has a touch bar that Apple trumpets as a better approach to the merger of the MacBook and iPad.

These laptops are likely to inspire some device envy, but more importantly are going to fill a void left by Microsoft when the company didn't update Surface Pro 4 last year. The line of Surface challengers is getting longer by the minute. 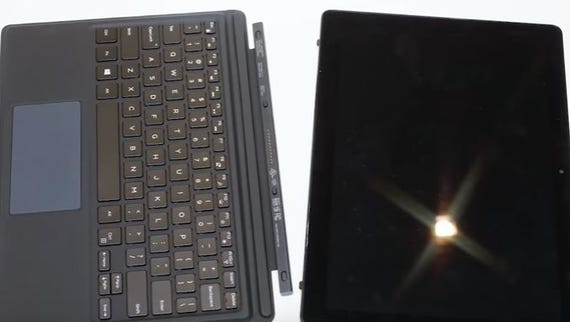 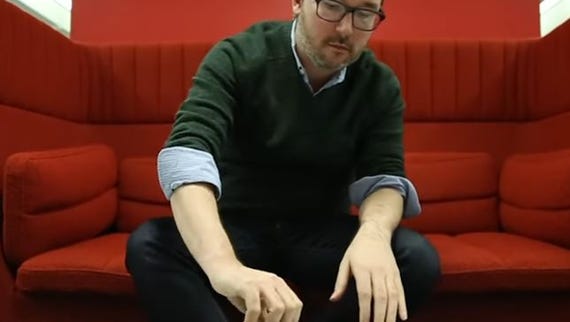 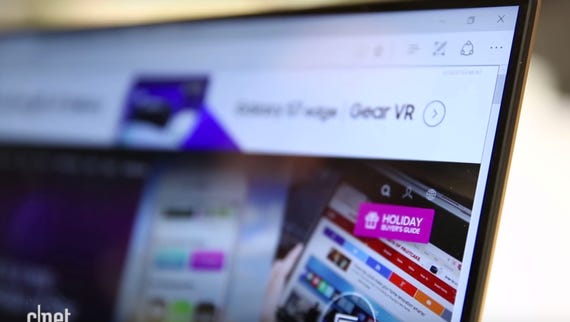