Pixel 3a: This is the Nexus return you've been waiting for

After a long five-year wait, an affordable Google phone is back.
Written by Chris Duckett on June 5, 2019 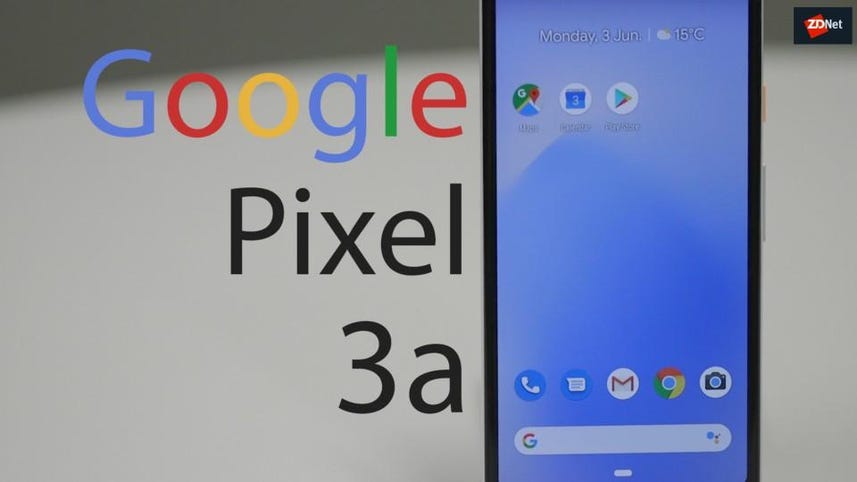 It's been an awful long time between drinks for fans of the Google Nexus series, with the last of the line Nexus 6 appearing at the end of 2014.

For those that cannot remember such ancient times, the Nexus phones were not the best phones, did not have the best silicon or camera, but were good enough and sold at a price that was hard to resist. Last year's Nokia 7.1 in some ways provided similar vibes, but the latest effort from Google is a Nexus successor in every way possible.

Jason Cipriani has the review on the larger Pixel 3a XL, whereas here we will focus on the smaller 3a.

Both versions of the Pixel 3a share the same serviceable-but-not-great silicon, and the camera is the same as in the flagship Pixel 3 series -- that is to say it is stunning.

As someone that takes more interest in the smaller versions of flagship devices, the size of the Pixel 3a is interesting. It sits between the Pixel 3 and Pixel 3 XL, meaning if you are after the smallest and newest Pixel available, the Pixel 3 is the choice.

Not for the first time, Google has decided to go with an exclusive launch telco in Australia -- this time the winner is Vodafone -- which means most users will need to visit the Google store or various retailers in person.

In Australian dollar terms, the Pixel 3a is selling for AU$650 while its big brother XL is going for AU$800.

This pricing becomes rather intriguing because if you wait for the right sale, it's possible to pick up a Pixel 3 for around AU$850, but otherwise it is around the $1200 mark.

With flagship smartphone prices continuing to push the realm of believability, the Pixel 3a is a welcome sight that reverses the trend, and is more than good enough.

The Pixel 3a has so much bang for buck that it's very hard to walk past.

Unless you have a reason to want the absolute latest in technology from the high-end, the Pixel 3a demands a look.