Years after the mobile game first gained international fame, Pokémon Go remains popular in Singapore where it is now used to boost local businesses amidst the global pandemic, with 300 new PokéStops and Gyms located at tourism establishments.
Written by Eileen Yu, Contributor on Nov. 11, 2020 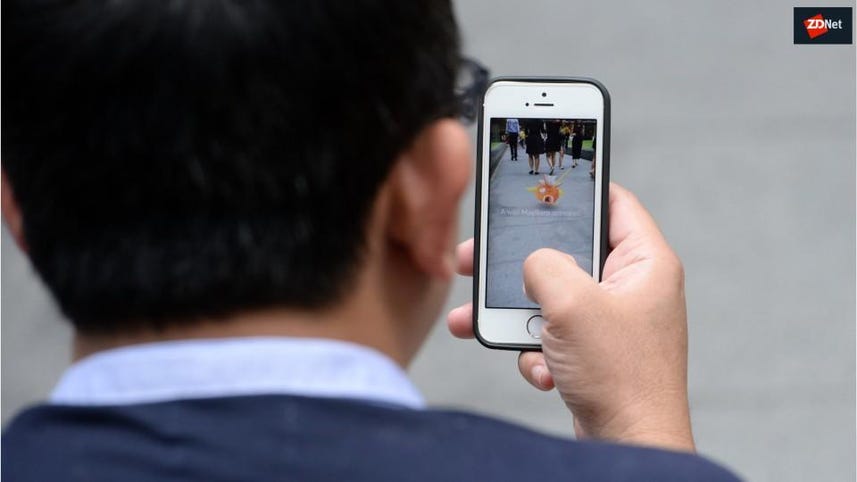 It may be years since the mobile game first gained international fame, but Pokémon Go remains popular in Singapore where it is now being tapped to boost local businesses amidst the global pandemic. New PokéStops and Gyms have been created in tourism locations to encourage fans to explore the island.

The Singapore Tourism Board (STB) collaborated with Pokémon Go's developer and American AR technology company, Niantic, to feature local tourism offerings. The government agency hopes to drive "precinct exploration" as part of its ongoing SingapoRediscovers campaign to support local businesses, it said in a statement on Thursday. Launched in July 2020, the campaign aims to encourage Singaporeans to support tourism and lifestyle businesses.

The partnership would enable players to capture Pokémon or engage in virtual Raids with other players at up to 300 new PokéStops and Gyms located at tourism establishments and lifestyle offerings, including hotels, retailers, food and beverage establishments, and tour ticketing booths in 10 precincts. These 10 areas encompassed areas such as Changi and East Coast, Chinatown, and Kampong Gelam.

Players visiting PokéStops and Gyms would see an in-app banner promoting the SingapoRediscovers campaign, which -- when tapped -- would redirect players to the campaign microsite showing promotions available at the tourism and lifestyle establishments.

The board's brand director Lim Shoo Ling said: "As they pursue their favourite Pokémon across Singapore, we hope players will explore our precincts, discover hidden gems, and support local business -- while staying safe and observing the necessary precautions."

All participating businesses were advised to continue adhering to safe management measures implemented during this COVID-19 pandemic.

Pokémon Go launched in Singapore in August 2016, alongside other Southeast Asian markets such as Indonesia and Thailand, following weeks of speculation that the game might be banned over concerns about personal privacy and public safety. The game's introduction came with a warning from the Singapore police, cautioning the public to mind their own safety and detailing guidelines on how to "enjoy the game safely".