Python continues to shake Java from its spot as one of the top programming languages.
Written by Liam Tung, Contributing Writer on Dec. 4, 2020 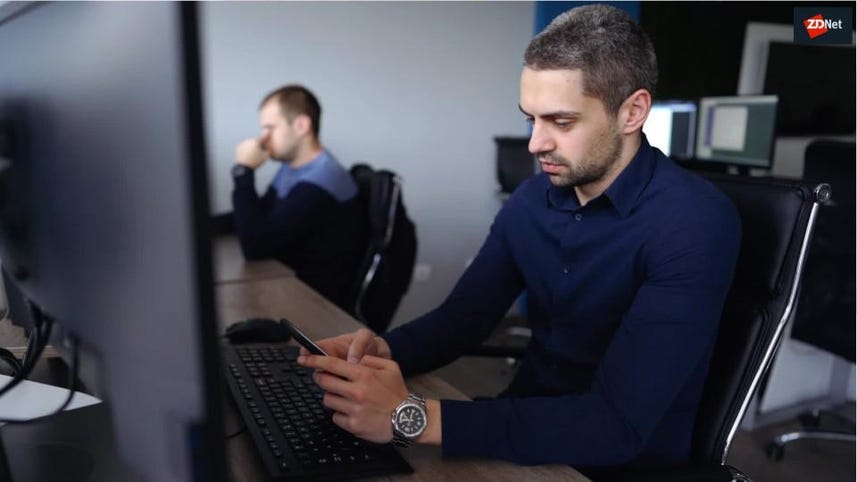 A year ago Java was the most popular programming language among developers, but it's now jostling for second place with  Python.

Python is back in third place after Tiobe's November 2020 search engine-based rankings put Python ahead of Java for the first time in the past 20 years.

The exact order of the rankings should probably be taken with a grain of salt given the variations between months in Tiobe's rankings. However, the language index has consistently tracked a decline in Java's popularity as a language.

In December, Tiobe nominates a language of the year and the company's chief, Paul Jansen, reckons 35 year-old Python is a shoo-in.

"The programming language that got the highest increase in ratings in one year time will win this title. Python is far ahead with a positive delta of +1.90% at the moment. Runner ups are C++ (+0.71%), R (+0.60%) and Groovy (+0.69%). Chances are very low that any language will come close to Python this last month of the year," noted Jansen.

It will be the fourth time Python has become the language of the year. Python has become popular for data science and machine learning thanks in part to its ecosystem of data-science libraries like NumPy and SciPy.

Java, meanwhile, is in "real trouble", according to Jensen. Java was created at Sun Microsystems 25 years ago with its creators eyeing a role for a new language that would be adept for classic computers and the world of embedded computing, aka the Internet of Things.

Jansen has previously argued that Python's surge in popularity is not only because of data science but that non-programmers can easily pick it up, rather than it being a language only for advanced programmers.

But Python also has its limitations. While popular for automating back-end systems and machine learning, it's not widely used for any application with a user interface, leaving it as a second choice to languages like JavaScript in the browser, Java and Kotlin, the Java-compatible language that Google endorses for Android application development.

The other notable shift in Tiobe's rankings this month is Rust, a memory-safe language created by Mozilla Research that only reached version 1.0 in 2015, but has quickly established a fanbase at Microsoft, Amazon Web Services (AWS) and other tech companies.

Mozilla developers used Rust to create the experimental Servo browser engine, and AWS has been using it to create key infrastructure products. The cloud giant is currently on a hiring spree for Rust talent to help create software for its hardware products.

Google-created Dart dropped from from 27th to 31st place, while Kotlin fell from 36th place to 40th. Microsoft's superset of JavaScript, TypeScript, climbed just one spot from 43rd to 42nd.

Tiobe's rankings don't line up well with developer analyst firm RedMonk's rankings, which are based on open source GitHub projects and chatter on developer knowledge sharing site Stack Overflow. JavaScript is the top language on RedMonk's latest rankings while TypeScript reached the top 20 this July on RedMonk.

Programming languages: One in four Go developers are already using this 'most requested' feature

Programming languages: One in four Go developers are already using this 'most requested' feature