Staff numbers will be cut, but the business unit will keep pushing into the US and China.
Written by Charlie Osborne, Contributing Writer on June 13, 2018 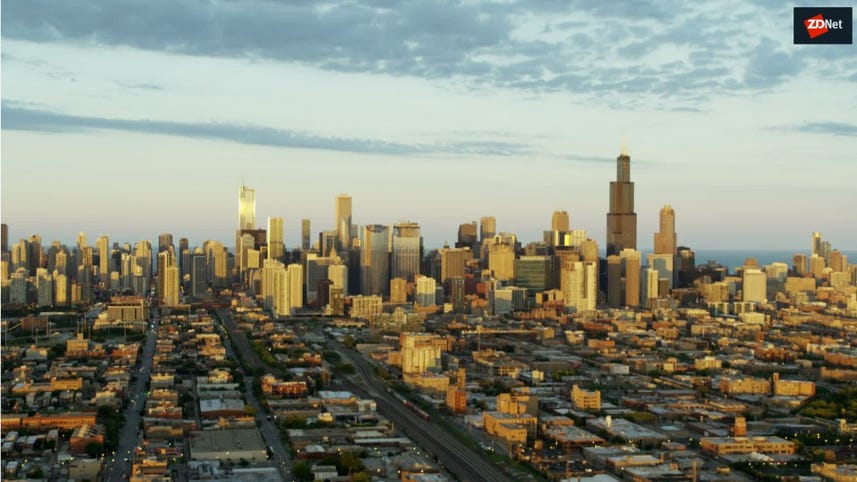 Qualcomm has denied rumors that the company is considering exiting the data center processor business.

In May, Bloomberg reported that the US chip giant, in direct competition with Intel, was considering giving up the development of processors for data center servers.

The unit has launched chips utilizing ARM technologies in the server industry in the hopes of loosening Intel's hold on the lucrative market.

However, it was suggested that Qualcomm would either close the business outright or seek a buyer.

Amon, who oversees the division, added that staff reductions will be made, but the unit will continue to function. The number of employees potentially affected is not known.

The staff cull is due to a need for a "narrower focus" on touting ARM-based data center processors to Internet companies in the US and China, rather than tackling Intel's dominance head-on.

In order to make cost efficiencies beyond labor cuts, the server chip business will also be merged with Qualcomm's CDMA Technologies unit.

The key business element is customization, where large companies can utilize their own custom software with Qualcomm chips -- a business opportunity which has not been tapped to its full potential through Intel's x86 product line.

The executive would not name specific US targets of the data center processor business, but when it comes to China, large Internet firms such as Alibaba Group, Tencent Holdings, and Baidu are on the radar.

"We are not looking at strategic options," the executive told the publication. "We are not selling. We are still focused on it."

TechRepublic: Why Qualcomm's Snapdragon 710 could bring AI power to even more smartphones

In April, the US chipmaker began restructuring efforts in an attempt to slash operating costs by up to $1 billion. These include the layoff of employees in San Diego and California. In total, up to 1,5000 members of staff may be impacted.

Qualcomm said that while other measures were considered that did not require staff reductions, the company came to the conclusion that such actions are necessary to ensure long-term growth.