Quantum computers: This group wants to get them out of the lab and into your business

A £10 million new program will see businesses work with academics to commercialize quantum computers.
Written by Daphne Leprince-Ringuet on Nov. 9, 2020 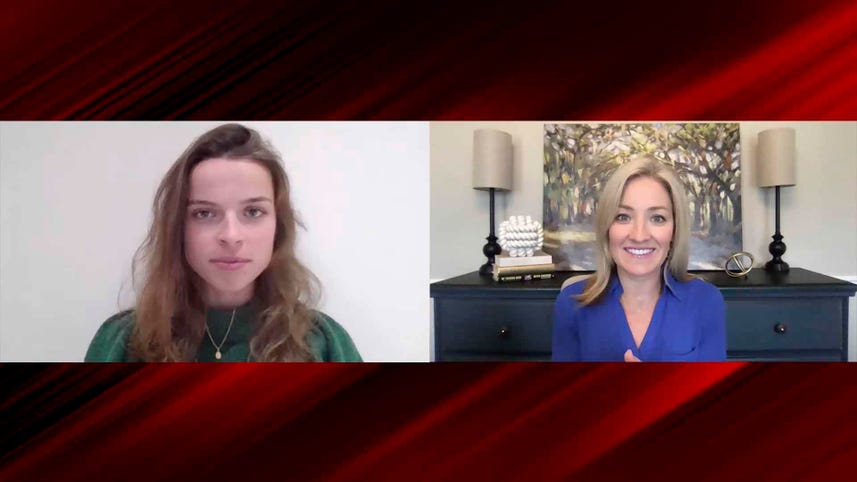 Five quantum computing companies, three universities and one national physical laboratory in the UK have come together in a £10 million ($13 million) new project, with an ambitious goal: to spend the next three years trying to make quantum technologies work for businesses.

Called Discovery, the program is partly funded by the UK government and has been pitched as the largest industry-led quantum computing project in the country to date. The participating organizations will dedicate themselves to making quantum technologies that are commercially viable, marking a shift from academic research to implementations that are relevant to, and scalable for, businesses.

The Discovery program will focus on photonic quantum computing, which is based on the manipulation of particles of light – a branch of the field that has shown great promise but is still facing large technological barriers.

On the other hand, major players like IBM and Google are both developing quantum computers based on superconducting qubits made of electrons, which are particles of matter. The superconducting qubits found in those quantum devices are notoriously unstable, and require very cold temperatures to function, meaning that it is hard to increase the size of the computer without losing control of the qubits.

Photonic quantum computers, on the contrary, are less subject to interference in their environment, and would be much more practical to use and scale up. The field, however, is still in its infancy. For example, engineers are still working on ways to create the single quantum photons that are necessary for photonic quantum computers to function.

The companies that are a part of the Discovery program will be addressing this type of technical barrier over the next few years. They include photonics company M Squared, Oxford Ionics, ORCA Computing, Kelvin Nanotechnology and TMD Technologies.

"The Discovery project will help the UK establish itself at the forefront of commercially viable photonics-enabled quantum-computing approaches. It will enable industry to capitalize on the government's early investment into quantum technology and build on our strong academic heritage in photonics and quantum information," said Graeme Malcolm, CEO of M Squared.

Another key objective of the Discovery program will consist of developing the wider UK quantum ecosystem, by establishing commercial hardware supply and common roadmaps for the industry. This will be crucial to ensure that businesses are coordinating across the board when it comes to adopting quantum technologies.

Andrew Fearnside, senior associate specializing in quantum technologies at intellectual property firm Mewburn Ellis, told ZDNet: "We will need sources of hardware that all have the same required standards that everyone can comply with. This will enable everyone to speak the same language when building prototypes. Getting all the players to agree on a common methodology will make commercialization much easier."

Although quantum computers are yet to be used at a large commercial scale, the technology is expected to bring disruption in many – if not all – industries. Quantum devices will shake up artificial intelligence thanks to improved machine-learning models, solve optimization problems that are too large for classical computers to fathom, and boost new material discovery thanks to unprecedented simulation capabilities.

Finance, agriculture, drug discovery, oil and gas, or transportation are only a few of the many industries awaiting the revolution that quantum technology will bring about.

The UK is now halfway through a ten-year national program designed to boost quantum technologies, which is set to represent a £1 billion ($1.30 billion) investment over its lifetime.

The Discovery project comes under the umbrella of the wider national program; and according to Fearnside, it is reflective of a gradual shift in the balance of power between industry and academia.

"The national program has done a good job of enabling discussion between blue-sky researchers in university labs and industry," said Fearnside. "Blue-sky projects have now come to a point where you can think about pressing ahead and start commercializing. There is a much stronger focus on commercial partners playing a leading role, and the balance is shifting a little bit."

Last month, the UK government announced that US-based quantum computing company Rigetti would be building the country's first commercial quantum computer in Abingdon, Oxfordshire, and that partners and customers will be able to access and operate the system over the cloud. The move was similarly hailed as a step towards the commercialization of quantum technologies in the UK.

Although Fearnside acknowledged that there are still challenges ahead for quantum computing, not the least of which are technical, he expressed confidence that the technology will be finding commercial applications within the next decade.

Bridging between academia and industry, however, will require commitment from all players. Experts have previously warned that without renewed efforts from both sides, quantum ideas might well end up stuck in the lab.