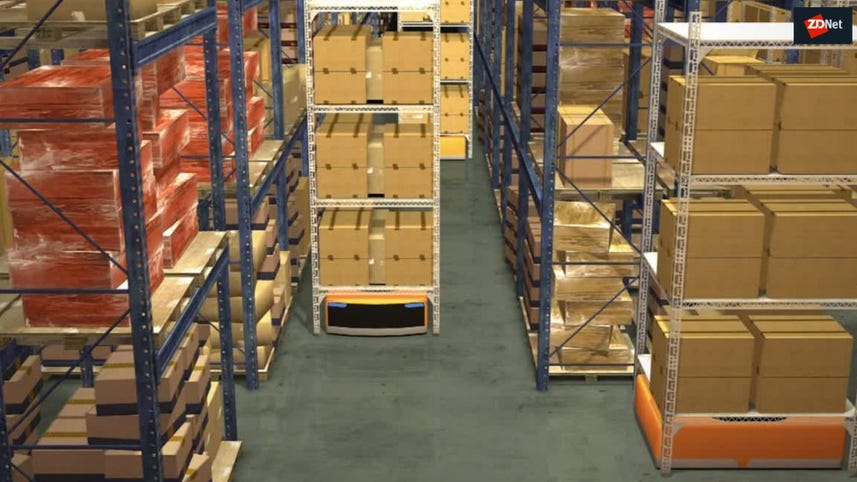 Chinese firm Geek+, which makes robots for logistics, manufacturing, and retail, just announced the closing of $150 million in Series B funding. According to the company's estimates, it's the largest-ever financing for AI-enabled logistics robots.

The announcement is especially eye-opening given how recently Geek+ burst onto the scene. As I wrote in April, the three-year-old company is largely unknown outside of its native China, where practically overnight it has become the country's largest native supplier of logistics automation.

Compellingly, the firm, which has already deployed more than 5,000 robots across China, Hong Kong, Taiwan, Japan, Australia, and elsewhere, has chosen to diversify its automation offerings across multiple platforms. The company makes a "goods-to-person" picking system, an intelligent warehouse moving system, a sorting system, and an automated forklift.

That's in contrast to other robotics startups that have chosen to focus efforts on one or two specialized platforms, such as Locus Robotics or BossaNova. Rethink Robotics, which puts all its eggs into two flagship platforms, recently went belly up due to an insurmountable platform-customer mismatch.

But diversifying in the automation hardware game costs money -- a lot of money. The recent Series B brings Geek+'s total funding to $239.4 million. The firm has been helped significantly by China's 2025 plan, which emphasizes self-sufficiency in automation and robotics, among other onshoring initiatives.

So far, Geek+ robots have been deployed in industries like e-commerce, logistics, automotive, fast fashion, and pharmaceuticals.