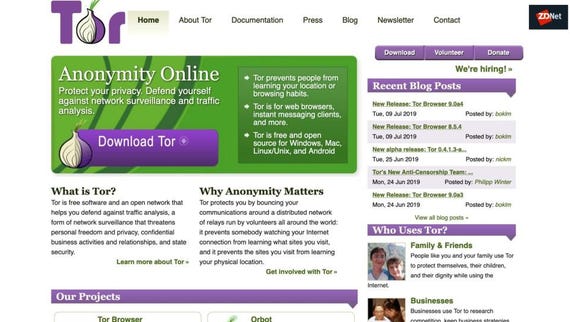 Update 12.37 BST: VideoLAN pointed ZDNet towards a Twitter feed in response, saying that "there is no security issue in [the] last version of VLC," and instead, a mistake from MITRE and CERT_BUND is at fault.

A serious vulnerability has been uncovered in the latest release of the VLC media player and no patch is available.

In the advisory, CERT-Bund warns that VLC media player version 3.0.7.1, the latest build available, contains a vulnerability which has been awarded a CVSS score of 9.8 out of 10.

"A remote, anonymous attacker can exploit the vulnerability in VLC to execute arbitrary code, cause a denial-of-service condition, exfiltrate information, or manipulate files," as noted by ESET.

The vulnerability is known to exist in the latest version of VLC on Windows, Linux, and Unix machines, but it is possible the bug is also present in past builds.

Tracked as CVE-2019-13615, the security flaw does not require privilege escalation or user interaction to exploit.

German publication Heise Online reports that a crafted .MP4 file may be required to trigger the exploit, but this has not been confirmed by researchers or CERT-Bund at the time of writing.

VLC is rapidly working on a fix. According to the non-profit's bug tracker, the vulnerability has been issued the "highest" priority for a patch and the tracker appears to suggest a fix is 60 percent complete, according to a developer who posted an update two days ago.

While there is no concrete date for a patch release, in better news, there are no known cases of the vulnerability being exploited in the wild.