Google is making a stand on apps designed for tracking employees, partners, and children.
Written by Charlie Osborne, Contributor on July 19, 2019 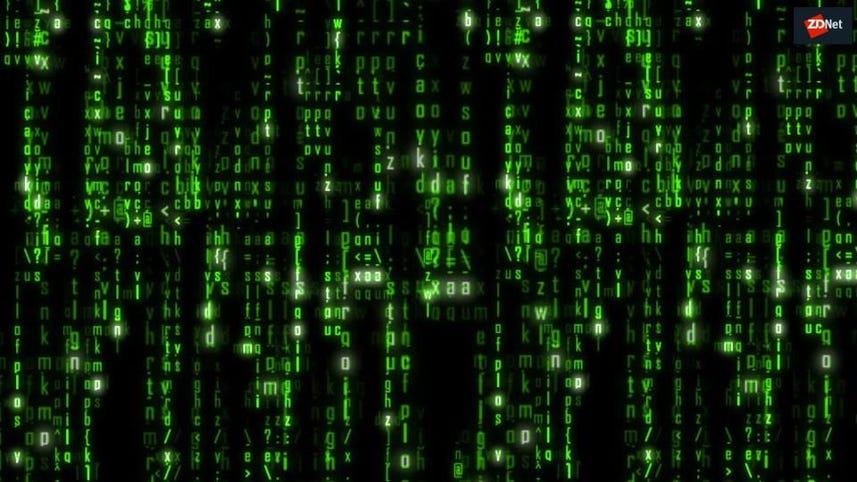 Google has cleared apps out of the Google Play Store whose primary purpose is to spy on the mobile activity of workers, partners, and children.

This week, researchers from Avast said that seven applications creator for the Android operating system were likely all published by the same Russian developer.

So-called "stalkerware" applications are designed to give users the power to covertly spy on people of interest.

When they are installed on a target device -- either through a physical download or via a malicious link sent remotely through email and SMS -- such spyware often contains a variety of functions.

These can include tracking a device via GPS; monitoring phone calls and SMS messaging and the theft of contact data. When it comes to 'premium' versions, some stalkerware developers claim to be able to read and steal messages sent via communication apps such as Skype, Facebook, and WhatsApp.

CNET: Saying no to FaceApp is common sense. Why are we saying yes?

Many of these applications are marketed as trackers for the purposes of boosting employee productivity or child safety. However, they are invasive, rip any form of privacy to shreds, and give away device data to remote operators usually without the consent of victims. icons are generally not installed and so the victim may have no idea they are under surveillance.

Two apps were advertised in particularly interesting ways. The first, SMS Tracker, was described as below:

"Our app will help you monitor work time of your employees to save time and save money. Notify the users of work phones that you are going to install the app. It will teach your employees to use their time at work wisely, to reduce time spent on messengers and arrive to work in time."

The second, Spy Tracker, was marketed towards parents concerned about their children's online activities. The developer said the app could be used to "find out more about your child's life, interests, friends, and plans," and "this app is created to monitor them and protect them from dangers that can be revealed via cell phone."

Whether or not the odd parent might use such an app in the genuine wish to protect their kids, the functionality of these kinds of applications boils down to one thing: unrestricted, unethical spying.

The apps proved to be popular. Spy Tracker and SMS Tracker accounted for over 50,000 installs each, and the seven as a whole were installed roughly 130,000 times.

Google was notified of the existence of four of the applications on Tuesday by Avast and immediately removed them from the Google Play Store. A further three apps were uncovered on Wednesday and the tech giant took the view that the spyware apps should not be available on the platform, and therefore removed them, too.

"These apps are highly unethical and problematic for people's privacy and shouldn't be on the Google Play Store," said Nikolaos Chrysaidos, Avast's head of mobile threat intelligence and security. "They promote criminal behavior, and can be abused by employers, stalkers or abusive partners to spy on their victims."

If you suspect your mobile device might be subject to spyware, check out our guide below:

Deals
How to transfer your WhatsApp account from Android to iPhone