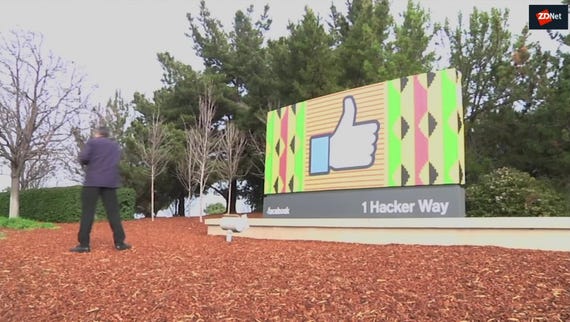 A Russian national has been charged with being an alleged key member of "Project Lakhta," a campaign which aimed to interfere with the 2016 US presidential election.

According to the Department of Justice (DoJ), Elena Alekseevna Khusyaynova was the financial mastermind of the scheme and served as the chief accountant of the umbrella operation.

The 44-year-old allegedly controlled the finance for Project Lakhta, a scheme funded by Yevgeniy Prigozhin, a Russian businessman with alleged ties to Vladimir Putin. The project focused on targeting audiences in the US, Europe, Ukraine, and in Russia itself.

US prosecutors allege that Khusyaynova managed the financial aspects of the covert scheme, including paying off political activists from Russia who were pretending to be US citizens, advertising on social media platforms, registering domain names, purchasing proxy servers, and "promoting news postings on social networks."

Between 2016 and 2016, Project Lakhta's expenses were over $35 million and its operating budget was over $10 million. Project Lakhta's mantra was allegedly called "information warfare against the United States."

In total, it is believed that the project included the creation of "thousands" of fake social media accounts which posted thousands of messages in order to aggravate political groups and create divides before the election took place.

These allegations may relate to the Facebook Cambridge Analytica scandal, in which the data of 87 million users was improperly shared with a company linked to the Trump presidential campaign amidst the spread of fake news.

The social network has recently uncovered evidence of similar tactics ahead of the US midterm elections.

"This effort was not only designed to spread distrust towards candidates for US political office and the US political system in general, but also to defraud the United States by impeding the lawful functions of government agencies in administering relevant federal requirements," the DoJ says.

The charges were unsealed in Alexandria, Virginia, last week. US law enforcement was keen to emphasize that the complaint "does not include any allegation that Khusyaynova or the broader conspiracy had any effect on the outcome of an election."

"Our nation is built upon a hard-fought and unwavering commitment to democracy. Americans disagree in good faith on all manner of issues, and we will protect their right to do so," said Assistant Attorney General Demers. "Unlawful foreign interference with these debates debases their democratic integrity, and we will make every effort to disrupt it and hold those involved accountable."

In light of such meddling and a recent data breach which resulted in the theft of authentication tokens and some user information belonging to up to 30 million accounts, Facebook is reportedly seeking to acquire a major cybersecurity firm in the near future.

It is believed that Facebook is keen to find a purchase which offers solutions that can be absorbed into the network, such as analytics-based security services, suspicious behavior monitoring, or account protection systems.

The company is reportedly in discussions with cybersecurity vendors but a deal is yet to be finalized.