It is the first time a non-executive director has been chosen to head Samsung Electronics' board.
Written by Cho Mu-Hyun, Contributor on Feb. 20, 2020 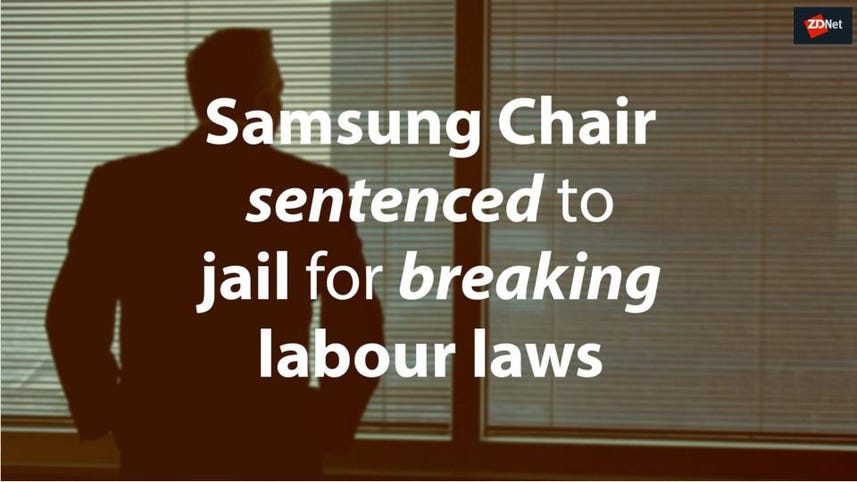 Samsung Electronics has named one of its key non-executive directors, Park Jae-wan, as its new board chair, the company announced following a board meeting Friday.

Park Jae-wan has been a non-executive director of Samsung since March 2016, and previously served as South Korea's Minister of Strategy of Finance from 2011 to 2013. He also currently heads the board's audit and governance committees.

It is the first time a non-executive director has been chosen to head Samsung Electronics' board. The company said the appointment would "increase the board's independence and management transparency".

Their appointments are awaiting approval at Samsung's annual shareholder's meeting on March 18.

Samsung's TV business has been performing well with Han at the helm -- sales for QLED TVs doubled in 2019 compared to the year prior -- and Choi has been the company's CFO since the annual reshuffle earlier this year.

They will replace Lee Sang-hoon, who was an executive director before and Samsung vice chairman, and de facto leader JY Lee, who didn't extend his term as executive director in October last year due to his ongoing corruption trial.

Samsung weirdness: Galaxy users freak out over global '1' message from Find My Mobile

Samsung worries Galaxy owners by sending them all same '1' over '1' message through its Find My Mobile app.

The new V1 line will triple Samsung's EUV capacity for chips that are 7nm or smaller by the end of the year.

Need to upgrade from an existing Samsung, Google, or Apple device? Pick up a Galaxy S10.

The next foldable Samsung smartphone is here, and it's taking design cues from old-school flip phones. Here's what developers and business pros need to know about the Galaxy Z Flip.