Samsung Electronics is targeting a 2018 launch for a foldable phone in the Galaxy Note series, the firm's mobile boss says, but it will rollout only when ready.
Written by Cho Mu-Hyun, Contributor on Sept. 11, 2017 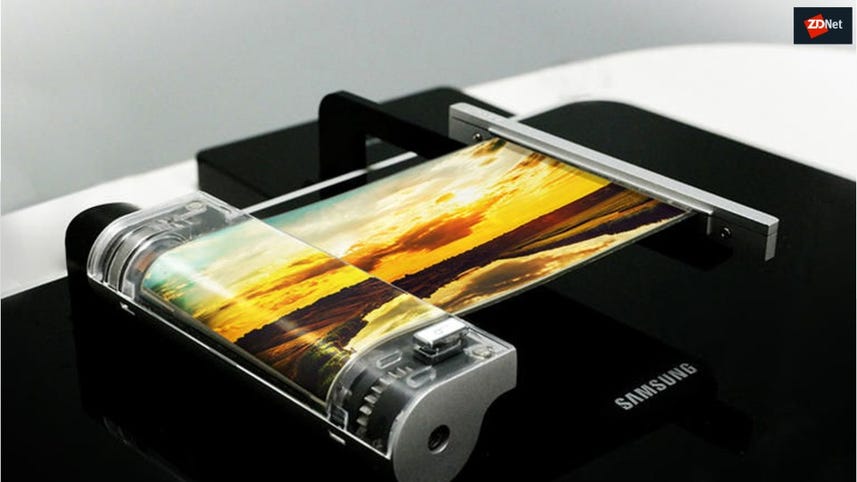 Samsung Electronics is targeting the launch of a foldable phone in the Galaxy Note series for next year, the company's mobile boss has said.

The South Korean tech giant is in the process of overcoming obstacles to put a foldable screen in a handset, DJ Koh, president of Samsung Mobile, said at a media event for the launch of the Galaxy Note 8 in South Korea.

The phone will only launch if ready, he stressed. "We don't want to just sell a couple of the phones. We want it to be mass-ready and at a technological level where people will say it is a well-made phone."

Rumors have persisted that Samsung will launch a phone with a bendable screen but such an offering is yet to materialize. It was reported last year the firm would launch bendable displays at 2017 Mobile World Congress but no such products were showcased during the event.

Koh last year said the firm was highly interested in foldable phones as a concept but said it needs more time to provide "meaningful innovation and ease of use".

The company is a leader in small-sized OLED screens and is a major supplier of the displays to Apple. The alleged iPhone X, Cupertino's 10th anniversary iPhone to be unveiled Tuesday, is to use the display.

Koh also said that the firm was keen to get developers' interest for Bixby, its voice assistant, at the upcoming Samsung Developers Conference in San Francisco in October. The company is planning to release a SDK at the event to gain wider third party interest.

The mobile boss previously said that the firm was preparing a service that syncs Bixby with Samsung TVs.