The aggressive investment plan is Samsung Display's attempt to diversify its portfolio amid slowing smartphone growth and the rise of China, with the company set to begin production of 65-inch QD displays in 2021.
Written by Cho Mu-Hyun, Contributing Writer on Oct. 9, 2019 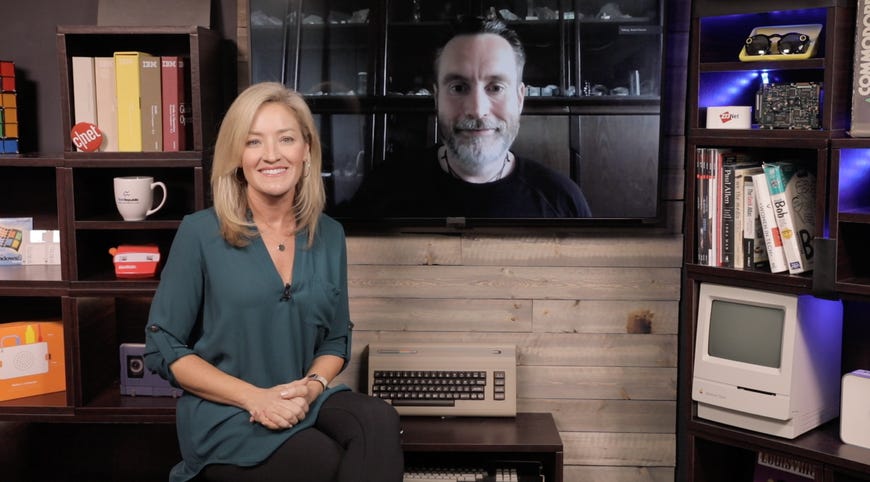 Samsung Display will invest a whopping 13.1 trillion won ($11 billion) over the next five years to produce Quantum Dot (QD) displays, the company announced.

The South Korean tech giant will create a new line, dubbed Q1, that will be built at its existing display factory in Asan, located in South Korea's South Chungcheong Province.

Production for the Q1 line will begin in 2021, which will consist of producing 65-inch QD displays with a monthly capacity of 30,000 8.5th generation substrates.

Samsung will spend 10 trillion won in building the factories and 3.1 trillion won for research and development. Researchers and staff currently working on LCD will now put their focus on QD displays as well, the South Korean tech giant said.

The company did not mention the specific technology for these QD displays, but it is very likely a combination of quantum dot and organic light emitting diode (OLED) technology, or QD-OLED. It is unclear what commercial name Samsung will designate for the displays when they hit the market.

Planned spending indicates that Samsung Display's production capacity, when it goes live, will likely be larger than its chief rival LG Display. LG is currently the sole producer of OLED panels for TVs. This will give Samsung Display an advantage in terms of pricing for display panels, which will make it easier to woo TV set-makers, including its own affiliate Samsung Electronics. Samsung Display will also most certainly attempt to entice LG Display's clients, which includes Sony, much to the latter's ire.

However, the yield rate and quality of the display panels will have to be up to scratch for it to be approved by Samsung's Electronics Visual Display (VD) Business, which as a set-maker, is higher up in the value chain within the Samsung Group.

The VD business is also investing in ways to improve the resolution of LCD panels for its QLED brand of TVs as well as developing MicroLED technology, so QD-OLED will either have to offer superior resolution or better prices.

Then there is the matter of burn-in or permanent image retention, a problem that has previously plagued LG OLED TVs. Samsung Display's production method is different from that of LG Display's as it uses blue pixel diodes as light emitters, while using red and green QD colour filters. Although, Samsung's commercial viability is yet to be tested in the market, so we will have to wait a couple of years to see the effectiveness behind Samsung's technology in preventing burn-in.

The company's QD-OLED investment plan is largely a reaction to two recent developments: Stagnating growth in smartphone markets and the rise of China.

Samsung Display controls over 90% market share in the mobile OLED space, dubbed as AMOLED by the company. It has been a gold mine for the company over the past couple of years, with the company's displays used by Samsung Electronics, Apple, and Huawei.

Slowing growth of smartphones has lowered profitability for Samsung Display as of late. The wake-up call for the company came in 2018 when its biggest client, Apple, had lower-than-expected sales for its iPhones, and in turn, bought less AMOLED displays than agreed upon. Cupertino eventually paid a one-time penalty to Samsung Display in the millions of dollars, but it was a small solace, as AMOLED production lines eat up billions of dollars to maintain per annum. Meanwhile, the foldable display market is only just beginning. In other words, the pressure is on for Samsung Display to diversify its revenue streams.

The bigger challenge on the horizon though, is perhaps the rise of China. Samsung Display's transition from LCD to QD-OLED for TV panels has largely been in response to the faster-than-expected rise of world's second largest economy, whose companies have become more dominant in the LCD market.

Display makers in China such as BOE have been developing new technology for LCD, such as dual-cell. They are also expected to invest heavily in large-sized OLED panels in a very short time frame.

Due to losses stemming from stiff competition, Samsung Display has halted production of the LCDs at its L8-1 factory in Asan, South Korea. Two secondary lines at Asan, L8-2 and L7-2, have also reduced their LCD production rate as it places more resources into developing other technologies.

By closing all of its phone factories in China, Samsung will rely more on original device makers to create its phones going forward.

It looks like Microsoft may have just stalled some Galaxy Fold sales with the Duo announcement. The Duo brings two larger displays, pen support, and a more robust design, but it's not as functional as a phone.

Six days with the Samsung Galaxy Fold: Is it really as fragile as Samsung warns?

Samsung's new Galaxy Fold is an engineering marvel and presents a huge leap forward in smartphone innovation. While you need to use caution with the folding plastic OLED screen, the rest of the phone may be more durable than Samsung cautions.

The focus is on boosting OLED and QD, while also reducing basic LCD production.

PCs
How to integrate Google Drive into Slack