Samsung: We're giving Galaxy A51 and A71 phones these flagship camera features

Samsung gives a boost to its mid-range Galaxy A51 and A71 smartphones with camera features from the Galaxy S20.
Written by Liam Tung, Contributing Writer on July 8, 2020 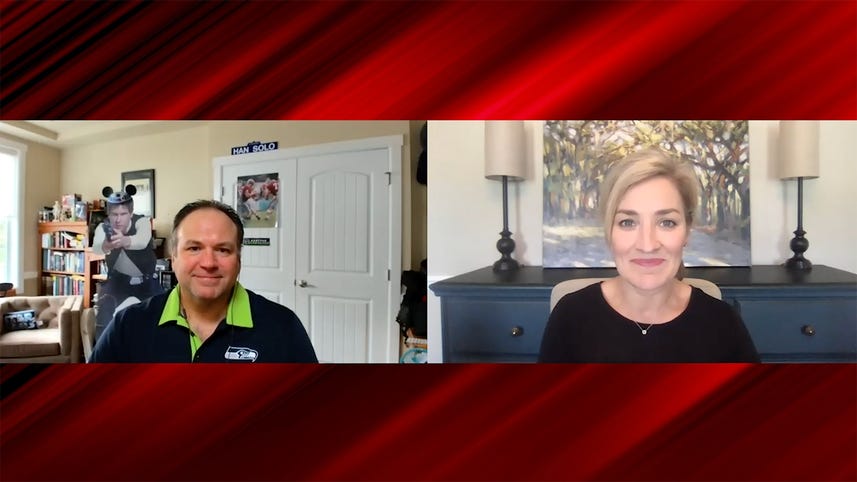 Samsung's latest software update for the top-end of its mid-range Galaxy A51 and A71 phones brings camera features down from its flagship Galaxy S20 series.

The software update continues Samsung's focus on the mid-range market, bringing camera improvements to the top-selling Android phone in the first quarter of 2020, the Galaxy A51.

Samsung launched the Galaxy A51 in the US in April starting at $399, offering cash-strapped consumers a 6.5-inch OLED display and a 48-megapixel rear camera. It also launched the Galaxy A71 5G for $600, which features a 6.7-inch FHD+ Super AMOLED screen and a quad-camera model with a 64MP main camera.

The Galaxy A51 has been popular in Europe and Asia, according to a May report from Strategy Analytics.

The software update for the two models brings the S20's Single Take feature, which captures up to 10 seconds of footage from several camera modes, including Live Focus, Smart Crop, and video and AI filter. Users can then go back and pick which style they liked most.

Galaxy A51 and A71 devices will also gain Quick Share and Music Share, which allow users to share pictures, videos and music with other nearby users via Bluetooth. This feature overlaps with Google's forthcoming Nearby Share, an Android equivalent to Apple's AirDrop rolling out now in beta.

Samsung's software update for the devices adds some extra smarts to search in the app tray. After swiping up on the home screen, the device will display product Apps, Settings, Quick Panel and Contacts in results as search queries are typed in.

Keyboard improvements allow users to translate text directly from the keyboard tray. Users can now undo and redo the most recent keyboard action with a swipe left or right with two fingers on the keyboard.

"Updates such as these, bringing flagship features to Galaxy A devices, are part of Samsung's ongoing efforts to provide all users with the best smartphone experiences," said Samsung.

"Samsung will continue to provide Galaxy A users with all the leading functionalities and features they need to make the most of their mobile devices and capture the world just as they see it."

Smart Watches
Samsung launches Self-Repair program, so you can fix your broken screen at will