The company is offering 24/7 phone support for those willing to pay for the foldable smartphone.
Written by Jason Cipriani, Contributing Writer on Sept. 4, 2019 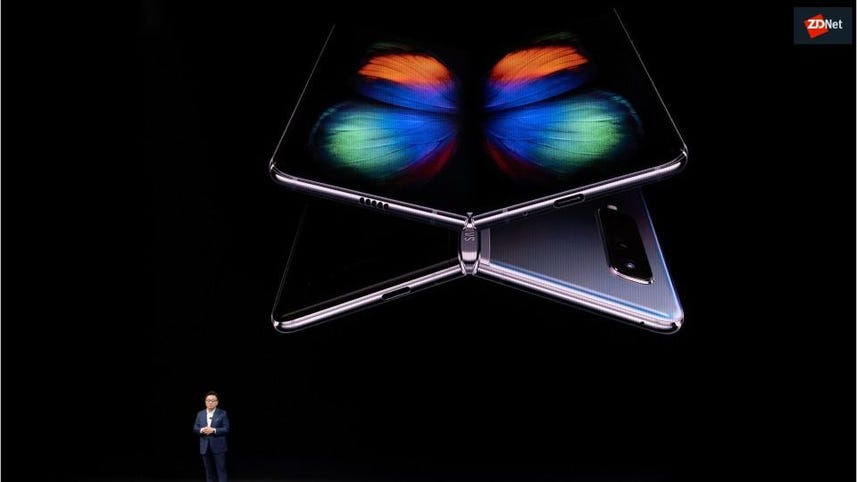 Samsung is launching the Galaxy Fold in South Korea on Sept. 6, with a full launch in the US to follow "in the coming weeks." The announcement isn't a surprise, Samsung had previously said the Galaxy Fold would launch in September. When it's available, the Fold will come in Cosmos Black or Space Silver.

The redesigned Fold should improve upon the issues that Samsung had with the phone just a few days before its original launch date in April, ultimately leading to the smartphone maker to postpone the launch and rework the Fold's design to eliminate any issues with the display.

Now that we're closer to its final release, Samsung announced that Galaxy Fold users will have constant access to Samsung experts through a new Galaxy Fold Premier Service. The experts will be available over the phone, 24 hours a day 7 days a week should Fold owners run into issues or have questions.

Also included with the new service is an optional one-on-one setup process, where presumably a Samsung representative will walk you through setting up the Fold and offer advice on how to use it.

With the Galaxy Fold priced at nearly $2,000, it makes sense for Samsung to offer dedicated support. Smartphones are already expensive as it is, and users who have stuck with Samsung as it worked through the Folds' issues should feel their money is well spent.