RCS just took a big step forward with Samsung's decision to make Google Messages the default messaging app in Galaxy S22 devices in the US.
Written by Liam Tung, Contributor on Feb. 15, 2022 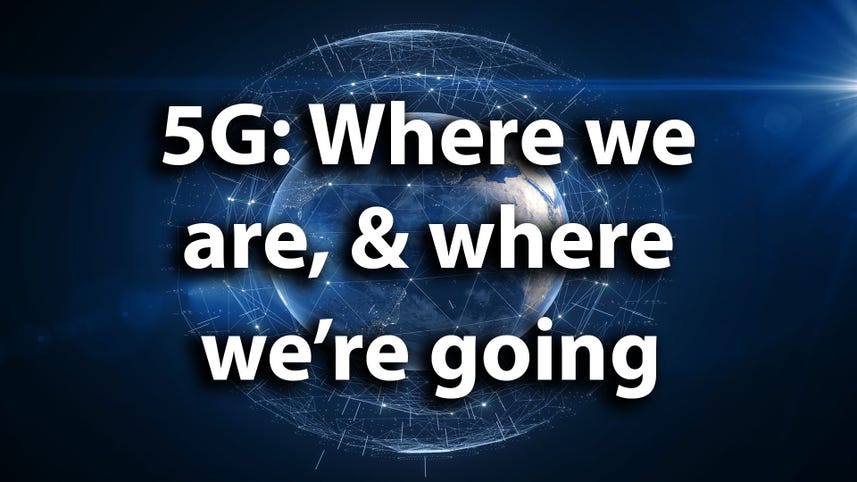 Samsung's new line of Galaxy S22 devices in the US now comes pre-installed with Google Messages, giving a major boost for the adoption of Rich Communication Services (RCS) messaging in the country.

5G arrives: Understanding what it means for you

5G is here. Find out what it means for your smartphone and much, much more.

Google has been pushing RCS, or Rich Communication Services, to be treated as a standard on all phones, including Apple's iPhone. RCS is the would-be modern standard for SMS that allows WhatsApp-like functionality for the standard messaging experience on Android. But RCS isn't supported by Apple's iMessage app.

9to5Google reports that Samsung has now made Google Messages the default messaging app in the US for the newly unveiled Galaxy S22 series, which includes the S22, S22 Plus, and premium Ultra. For some reason, Samsung didn't mention the change in its announcements for the new devices.

Previously, US users could install Google Messages from the Play Store on S21 devices, but since it wasn't the default messaging app it was unlikely users would take the time to change it to the default. In the S22 series, Google Messages also replaces Samsung Messages on the device's home screen.

This is a relatively small change that many users might not notice, but it represents a big step forward for RCS adoption in the US thanks to Samsung's dominance in the Android sector of the US smartphone market. RCS is now essentially the default for the majority of new Android phones sold in the US.

The biggest obstacle to RCS, however, remains Apple's iMessage. In January, Google's top Android exec called Apple's stance "iMessage lock-in" because it didn't support RCS. He added that Google was "asking Apple to support the industry standard for modern messaging (RCS) in iMessage, just as they support the older SMS / MMS standards."