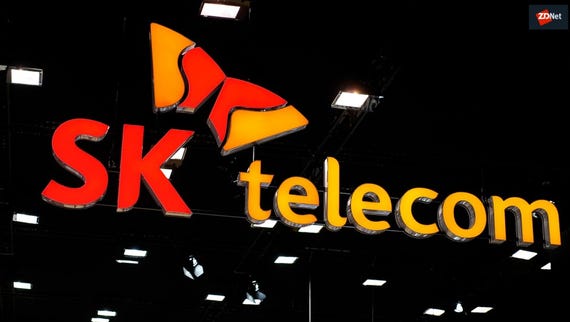 SK Telecom has announced that Samsung Electronics, Ericsson, and Nokia will be its preferred bidders for 5G equipment.

South Korea's largest wireless operator said it took a long, multifaceted review before the selection and chose the three companies due to their leading technology, the fostering of the ecosystem, and financial reasons.

There was intense speculation that SK Telecom might name Huawei as one of the preferred bidders. The Chinese tech giant has been embroiled in controversy in Korea, much like the US and Australia.

The three telcos are planning to wrap up negotiations within the month and begin installing 5G network nationwide, starting with Seoul, the country's capital, and metropolitan areas, before widening to the provinces.

As the initial networks will be based on 3.5GHz 5G Non-Standalone standards, which will leverage legacy LTE networks by using them with pure 5G, each telco's current networks likely impact the decision as well.

SK Telecom and KT use mostly Samsung equipment in the Seoul area while LG Uplus has used Huawei. SK Telecom has been cooperating with Samsung extensively, including linking LTE with 5G.

South Korea is planning to commercialize 5G networks in March next year.

However, when 5G Standalone standards for the 28GHz spectrum, which is widely expected to be used for autonomous cars, deploy next year, the telcos may be open to using Huawei equipment.

KT is showcasing its 5G wireless technology at the 2018 Asian Games in Jakarta with local telco Telkomsel.

South Korea's Ministry of Science and ICT and local telcos SK Telecom, KT, and LG Uplus has agreed to launch 5G services at the same time to avoid unnecessary competition.

Samsung Electronics has unveiled 3.5GHz and 28GHz spectrum 5G equipment and said it will secure 20 percent market share by 2020.

In addition to working with Huawei on 5G trials, M1 has announced partnering with Nokia to test the use of 5G small cells across the telco's HetNet in Q4 this year.