Alongside the Skydio 2, the company announced two dedicated controllers for the autonomous drone.
Written by Jason Cipriani, Contributing Writer on Oct. 1, 2019 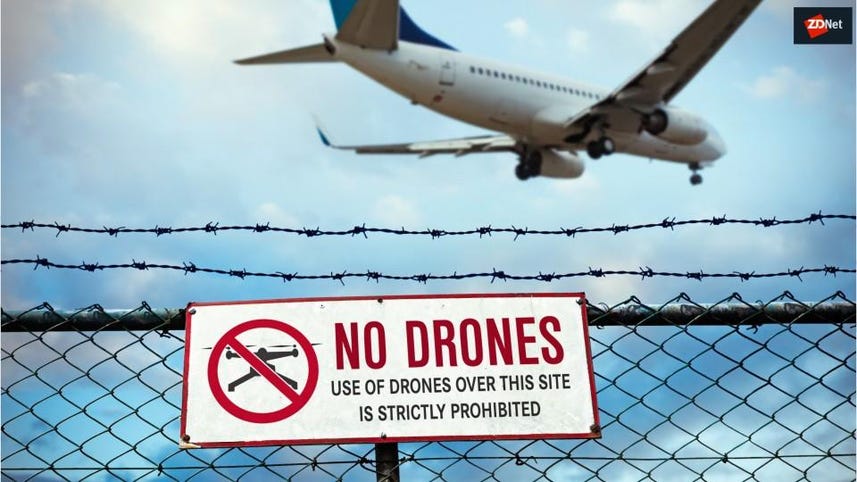 Skydio on Tuesday announced its second drone, Skydio 2. The company's latest drone still uses artificial intelligence for obstacle avoidance, shoots in 4K, works with two different controllers, and now has a range of up to 3.5 kilometers. And Skydio figured out a way to price it at $999.

Skydio is being upfront about limited inventory throughout the rest of the year. If you want to get a Skydio 2 this year, you'll want to place a $100 reservation today. Shipments begin in November.

In total, there are six 4K cameras on the Skydio 2. The cameras are used to scan and identify the drone's surroundings and use the Skydio Autonomy Engine to avoid objects without any input by the user.

Skydio 2 has a flight time of 23 minutes and a top speed of 36 miles per hour. Using the app, you can select people and motor vehicles for the drone to automatically follow while still avoiding trees and other obstacles.

That's the main appeal of Skydio -- it's smart enough that you only need to launch it, tell it what to follow, and it takes care of the rest.

Alongside the new drone, Skydio also announced Beacon, a small handheld remote that can be used to control Skydio 2. If you have Beacon on you, Skydio can still follow you even it loses site of you. There's also a new Skydio Controller with two joysticks that can be used to fly Skydio 2 more traditionally, but with the drone's AI still avoiding obstacles.

Here's the Skydio 2, Beacon, and Controller in action:

Skydio sent me an R1 to test out a few weeks ago, and it's obstacle avoidance and ability to easily follow a person on a bike, or even a car, was downright impressive. I was able to have the R1 follow me on an ATV through an area full of trees where I'd previously lost a few drones without any issues.

I've yet to convince myself to spend money on a drone, partly because even at $999, it's an expensive device that can be ruined with one wrong turn or push on the joystick -- something I've learned from breaking far too many review devices.

But after watching the R1 navigate on its own, I'm tempted by the Skydio 2, paired with a controller. I think that set up is the best of both worlds. You're able to fly the drone on your own terms with the controller or tell it what to follow and let it go to work -- both with the added peace of mind that Skydio's AI adds.