Reports suggest the deal has been quietly signed for at least $30 million.
Written by Charlie Osborne, Contributing Writer on Feb. 19, 2019 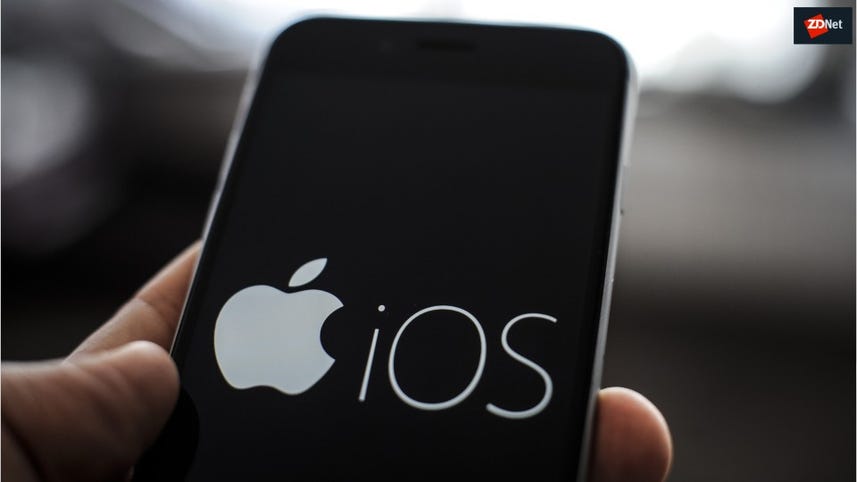 According to Axios, the iPad and iPhone maker snapped up PullString likely due to the startup's specialization in AI and the voice, technologies used in Internet of Things (IoT) devices and smart home assistants, such as Apple's Siri, Google Assistant, and Microsoft's Cortana.

Founded in 2011, PullString -- formerly ToyTalk -- is based in San Francisco. The startup previously raised $44.8 million through four funding rounds including investors such as CRV, True Ventures, and Greylock Partners.

PullString is the brainchild of former Pixar executives Renee Adams and Oren Jacob. The company first began to develop voice applications for toys including Hello Barbie but has pivoted to the smart home assistant market in recent years.

PullString also operates a cloud-based platform for the design and development of voice apps and conversational tools. Clients including Samsung, Mattel, and Activision have signed up in the past.

TechRepublic: Why AI is nothing new

The reported acquisition may give Apple a wider talent pool to better compete with one of its main rivals, Amazon's Alexa. When compared to Alexa and Google's offerings, many would say that Siri is falling behind, and so even if the purchase is a costly affair Apple could benefit -- especially if the tech giant wants to push further into the smart home space in the future.

See also: Apple is having a bad year, and so many of its problems are self-inflicted

That's not to say that we are going to see Siri-equipped smart toys on the shelves in the near future. Rather, it is far more likely that PullString technologies could be used to improve Siri's overall capabilities and voice recognition features.