The payments company slightly increased its expectations for second quarter and full-year 2018 revenues while lowering full-year EPS expectations.
Written by Stephanie Condon, Senior Writer on May 31, 2018 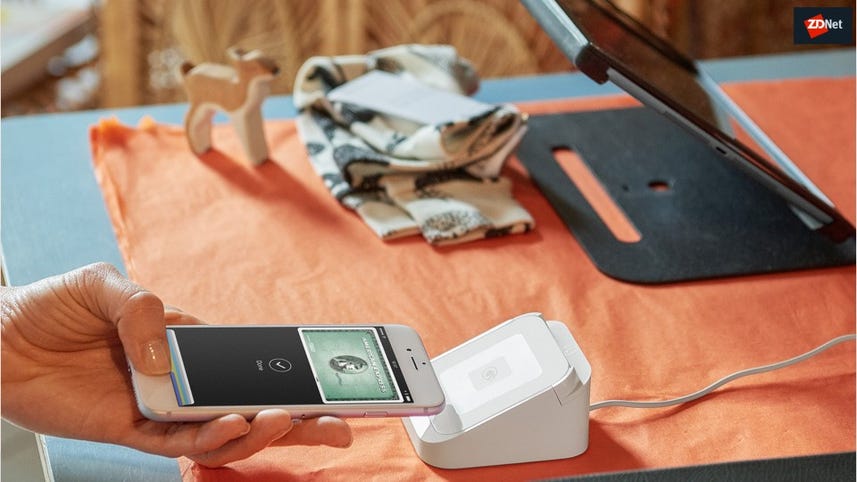 Square on Thursday revised its financial outlook for the second quarter and full 2018 fiscal year, following its acquisition of Weebly as well as its issuance of debt securities.

Shares were up in after-hours trading following the news.

The payments company raised its revenue guidance for Q2 to between $744 million and $764 million. Earlier this month, when it reported its Q1 results, Square estimated Q2 revenues would fall between $740 million and $760 million. Its adjusted earnings per share guidance remains the same, between 9 cents and 11 cents.

For the full year, Square is now expecting revenue between $3.03 billion and $3.09 billion. Previously, it said it expected revenue between $3 billion and $3.06 billion. Its adjusted EPS guidance for the full year is slighty lower, at 42 cents to 46 cents. Previously, it gave an outlook for earnings between 44 cents and 48 cents.

Square said it was raising its revenue guidance based on the contributions from Weebly. Additionally, it revenued its EPS guidance to reflect various acquisition-related costs.

Meanwhile, Square also recently issued $862.5 million in aggregate principal amount of 0.50 percent convertible senior notes due 2023. Consequently, it revised its EPS guidance to reflect the increase in interest expense associated with that.