T-Mobile CEO John Legere revealed that the "un-carrier" was improving its T-Mobile One unlimited plan, a day after Verizon said it would offer unlimited data.
Written by Natalie Gagliordi, Contributor on Feb. 14, 2017

In response to Verizon's pivot to begin offering customers an unlimited data plan, T-Mobile CEO John Legere announced that the "un-carrier" was improving its T-Mobile One unlimited plan to include HD video. T-Mobile will also now let customers use up to 10GB of high-speed data each month for hotspot tethering. To further sweeten the deal, T-Mobile will begin offering a two-line family plan for $100.

"I don't blame Verizon for caving," Legere said in a series of tweets. "They just lost their network advantage, and they know it. This is what the un-carrier does -- drag the carriers kicking and screaming into the future. Next up, we're going to force them to include monthly taxes and fees. Mark my words."

Total revenue was $10.18 billion, compared with last year's $8.25 billion in the same quarter.

Wall Street was looking for earnings of 28 cents a share on revenue of $9.86 billion.

The carrier's adjusted EBITDA was $2.5 billion, up 12 percent from a year ago.

T-Mobile said it added a total 2.1 million customers in the quarter, marking the 15th consecutive quarter it delivered more than one million net adds. Breaking it down, T-Mobile said it added 933,000 postpaid accounts, which are considered the most lucrative category of wireless subscribers.

In prepared remarks, Legere touted that T-Mobile has "taken all of the postpaid phone growth in the industry."

The company says it now has more than 71.5 million total customers.

On the financial side, the carrier expects adjusted EBITDA to be in the range of $10.4 billion to $10.8 billion. 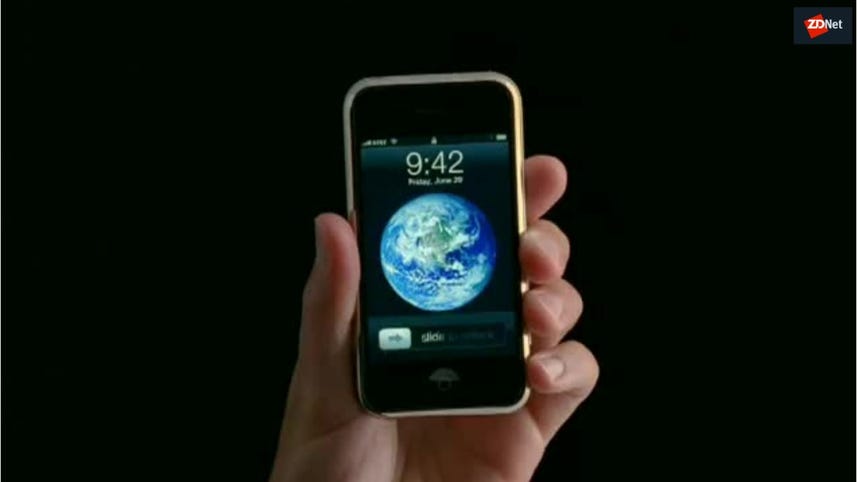