Tableau is looking to expand its reach into enterprises by automating more of data preparation and launching new flavors of the analytics software designed for various business roles.
Written by Larry Dignan, Contributing Editor on April 24, 2018 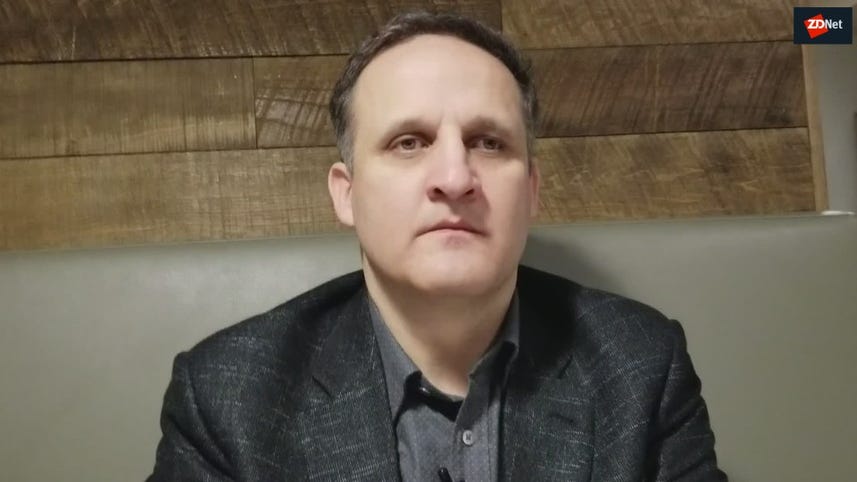 Tableau is looking to automate and simplify data preparation and expand its subscription products based on a user's role in the data science and analytics food chain.

The company launched a data preparation platform called Tableau Prep. Tableau Prep aims to make it easier for customers to combine, transform and clean their data. The effort features a visual interface to preparing data with automation to streamline common tasks.

Data prep has been an ongoing issue for enterprises and analytics vendors have been looking to automation, artificial intelligence and machine learning to automate the cleansing of data. Tableau Prep will automate joins, unions, pivots and aggregations via a drag and drop interface.

Francois Ajenstat, Tableau's chief product officer, said Tableau Prep is designed to address a common data management problem: 80 percent of time is spent on data preparation and only 20 percent on analysis. "The high value task is analyzing," said Ajenstat. "Prep is designed as a self-service tool to reshape data without any scripting or coding."

As for the subscription plans, Tableau said its new model will help enterprises scale usage of analytics by role. Tableau launched the following options:

The company said that its subscription plans are available for software as a service, on-premises and various cloud deployments.

Ajenstat said the role-based offerings advance Tableau's mission "to bring data to every single person at every company." Ajenstat also noted that Tableau has traditionally been limited to the power user and enterprises would have to buy licenses so line of business executives could consume data.

He added that Tableau is looking to expand its market and usage with the new versions of its software. "In the past, casual users haven't been able to work with data because it cost too much," he said.

Indeed, the new price points are likely to mean that Tableau becomes more of an analytics standard in the enterprise going forward.