Target said revenue from its digital channels climbed 34%, with the majority of that growth stemming from in-store pickup, Drive-Up and Shipt.
Written by Natalie Gagliordi, Contributor on Aug. 21, 2019 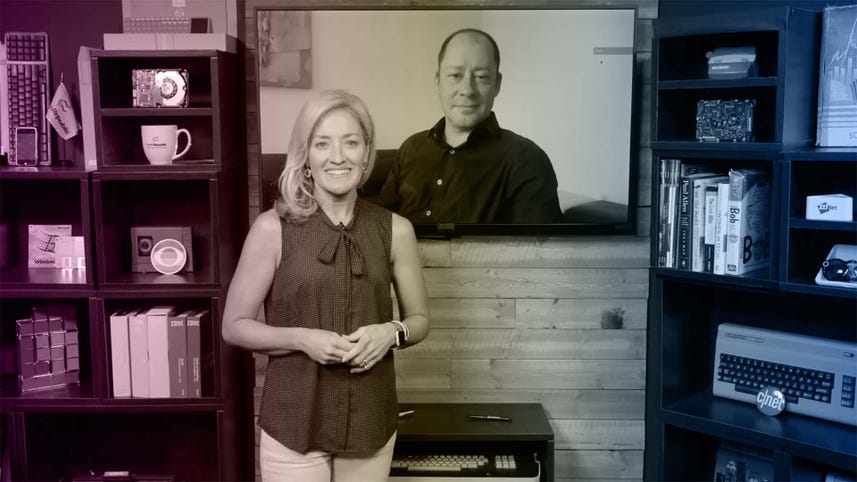 Target's move to acquire Shipt in 2017 and expand its digital fulfillment options have bolstered its same-store sales and made it one of the few thriving retailers in the age of Amazon. The cheap-chic retailer said its Shipt same-day delivery and pick-up-in-store services added 1.5% to its overall same-store sales growth in the second quarter and accounted for one-third of its digital sales.

Meanwhile, revenue from the company's existing digital channels climbed 34%, with the majority of that growth stemming from in-store pickup, Drive-Up, and Shipt.

"In our digital channels, we continue to see the most rapid growth in our same-day fulfillment options in-store pickup, Drive-Up, and Shipt, which together have more than doubled their sales in the last year," said Target chief executive Brian Cornell on the Wednesday earnings call. "And most importantly, because these options leverage our store infrastructure, technology, and teams, same-day fulfillment delivers outstanding financial performance as well."

Like other retailers learning how to optimize against Amazon, Target is now using its stores as fulfillment hubs to get closer to customers and ease the last mile. Target is also using its slate of alternative fulfillment methods as a way to support revenue growth.

Elaborating on the profitability of Target's same-day fulfillment options, Target COO John Mulligan noted that a years-long effort to increase efficiency through improved processes and technology -- including algorithm-optimized routes for picking orders, and enhanced data and reporting for fulfillment teams -- have allowed the company to process more orders at a lower cost.

"Since the beginning of 2018, order picking efficiency for pickup and Drive-Up has increased more than 30%," said Mulligan. "And similarly, end-to-end labor efficiency for our ship-from-store capability has also improved by more than 30% over that same period. These are massive improvements."

Since committing to revamp its operations in 2017, Target has invested significantly in its effort to optimize stores, adopt new technologies, bolster fulfillment, and improve efficiencies on the back end. The retailer has also invested in its infrastructure to support greater scale and speed, and in building enterprise data and analytics capabilities for targeting and personalization. Nonetheless, Target is always keen to stress that the company's digital gains aren't coming at the expense of its brick-and-mortar stores.

"As we've been saying for years we believe that in-store shopping will continue to be important and account for the vast majority of retail sales for many years to come," Mulligan said on the earnings call. "However, in a world where consumers have more choices than ever, inferior brick-and-mortar experiences will go away. That's why we're investing heavily both in our store assets and in the experience our team provides."

Get lifetime access to thousands of documentaries for over 25% off

Get lifetime access to thousands of documentaries for over 25% off