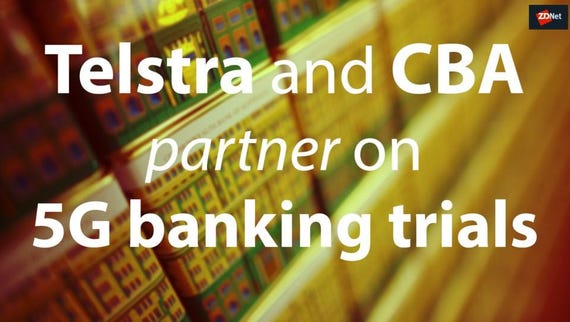 Australia's incumbent telco Telstra has announced it is planning to switch off its 3G network in June 2024 and refarm the spectrum for its 5G network.

The telco said until that time, it would look to boost its 4G coverage to a "materially equivalent size and reach" compared to the 3G network. To achieve this, Telstra will look at areas serviced only by 3G and assess its product portfolio, the company said.

Telstra switched on its 3G network in 2006. The 3G network initially operated in the 850Hz band before it was upgraded in 2010.

In 2008, the telco switched off its CDMA network to provide extra spectrum for its 3G network.

Similarly, it shuttered its 2G network in December 2016 and refarmed the spectrum for 4G.

5G services were switched on by Telstra a year ago, with the launch covering 50 base stations.

"ARPUs tend to increase, particularly in the early stages of a rollout," Penn said. "So we see that happening in 5G as well as we look forward over the next couple of years."

"I think what history has shown us is that, as we put these technologies in the hands of our customers, they respond very positively and it's tended to lead to improvement in revenues across the industry," he said.

Telstra announced in May that it would charge customers AU$15 per month for 5G connectivity on some of its plans next year.

All consumer and small business customers can now replace their physical SIM, if they have a compatible Apple device.

Telstra and Ericsson to enhance MCG mobile coverage with 5G

It comes just in time for this weekend's AFL grand final taking place at the MCG.

Microsoft and Telstra team up for business data sharing platform

An initial 6.5 kilometre private network will be created for South32's Cannington mine.

Join Discussion for: Telstra flags 3G switch off planned for 2024