Court also grants Tesla's request to order Facebook, WhatsApp, Open Whisper, and Dropbox to save documents in its suit against a former employee.
Written by Liam Tung, Contributing Writer on June 28, 2018 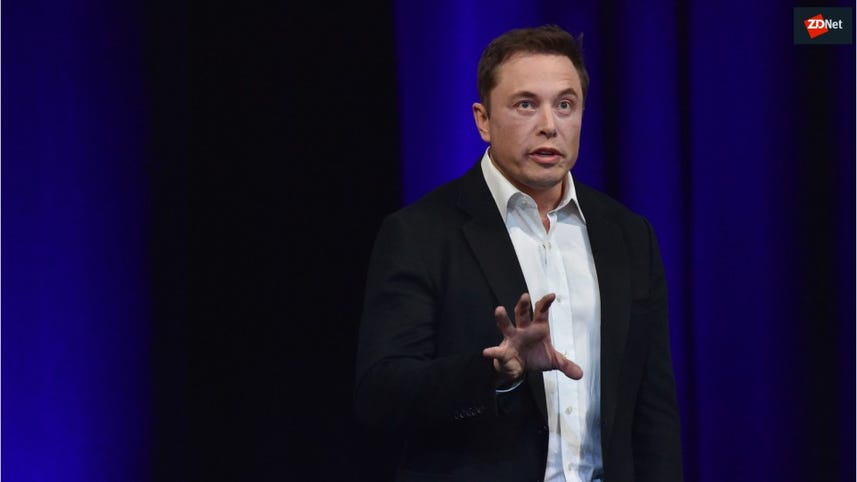 Ars Technica reports, the electric-vehicle maker on Wednesday was granted approval to serve the same style of subpoena on AT&T, Facebook, WhatsApp, Open Whisper, and Dropbox.

Tesla also asked for each of the tech companies to preserve files Tripp has deleted already, which it argues he had done "in an effort to cover his tracks and spoliate evidence of his wrongdoing".

"Absent leave to serve these subpoenas, critical evidence of Tripp's unlawful activities will forever be lost, causing obvious and severe prejudice to Tesla and potentially preventing justice from being served," Tesla's lawyers wrote.

Tesla alleges Tripp wrote software that hacked its manufacturing operating system and leaked several gigabytes of trade secrets to outsiders, including the media.

Tripp told CNN last week that he was being singled out by Tesla for being a whistleblower and says he needed to go to the media to warn investors and customers about damaged battery modules installed on sold Model 3 cars.

These claims and details about excessive and dangerously stored components were reported in a Business Insider story in early June.

In its suit, Tesla says Tripp has "vastly exaggerated the true amount and value of 'scrap' material that Tesla generated during the manufacturing process, and falsely claimed that Tesla was delayed in bringing new manufacturing equipment online".

The technician began working at Tesla's lithium battery Gigafactory in October 2017 but was fired after allegedly admitting to Tesla's claims in mid-June.

Tripp told Ars Technica that he never attempted to cover his tracks and that Tesla staff had in fact initially instructed him to delete documents, but later requested he preserve them, probably because Tesla had spoken to an attorney.

Elon Musk has it out with suspected Tesla saboteur (CNET)

The Tesla CEO calls former employee Martin Tripp a saboteur. He claims he's a whistleblower. The emails have all come out.

How to rename multiple files in Windows with PowerRename

How to rename multiple files in Windows with PowerRename