The Galaxy Note 10 might drop the headphone jack and physical buttons (but will Samsung make a mess of this too?)

If you were upset when Apple dropped the headphone jack from the iPhone, paving the way for other makers to do the same, get ready for the next big change that Samsung is allegedly planning.
Written by Adrian Kingsley-Hughes, Contributor on May 31, 2019 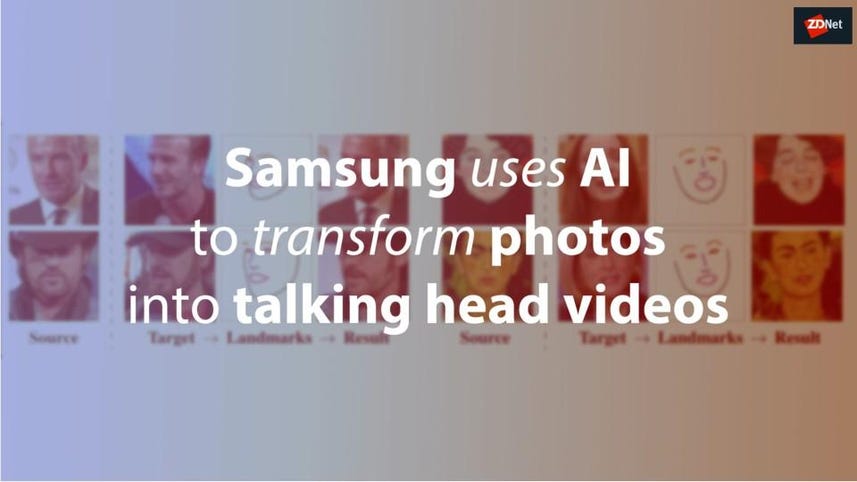 Do you miss the headphone jack on many premium smartphones? How will you feel when, in a few years, smartphones no longer feature physical buttons?

A rumor suggests that Samsung could be getting ready to drop both the headphone jack and physical buttons from the Galaxy Note 10. Bluetooth would replace the aging 3.5mm headphone jack, and the physical buttons would be replaced "by capacitive or pressure-sensitive areas, likely highlighted by some kind of raised 'bump' and/or texture along the edge (i.e., a faux button)."

This would no doubt be an interesting -- and potentially unpopular -- departure for Samsung, a company that has been seen by fans as loyal to the headphone jack.

But it's also to be expected.

I've made the point many times that as soon as Apple dropped the 3.5mm jack connector from the iPhone 7 that other companies would do the same. I even predicted that there would be some that would hold out for a while…

There are a lot of reasons that manufacturers want the headphone jack to die. It's an extra component that cost money to buy and fit, it's fragile and breaks easily, it takes up space -- and adds thickness -- inside the device, and it's a big open hole that acts as an entryway into the device for debris and random pocket shmoo.

And it makes sense for buttons to go too, for pretty similar reasons.

Physical buttons are a failure point -- although modern switches are pretty reliable -- and add to the bill of materials and assembly costs. And as makers move towards water- and dust-proof devices, they require sealing and gaskets, components which can deteriorate over time and make the device susceptible to water and dust damage.

Removing the physical buttons would also make the chassis of the smartphone stronger and less susceptible to bending.

It would also be a cool new feature that manufacturers could use to promote how new and awesome their smartphone is compared to the competition. And in an area that is so crowded and lacking in differentiation, that is a much-needed thing.

It's a move that I'm surprised Apple hasn't yet done. That might suggest that there are technical issues relating to reliability that Samsung may have overlooked or is willing to take a gamble on not being a big problem (think Galaxy Fold…).

I will definitely not be getting all excited about a button-free Samsung smartphone until they have been in the hands of reviewers who can confirm durability and reliability given Samsung's recent track record.

Right now it's very hard to trust Samsung because it feels like a company that is throwing ideas and concepts at the wall and hoping something sticks (and doesn't blow up).

Do you still think that headphone jacks and physical buttons belong on a smartphone, or are they a feature from a bygone age? Let me know!

Samsung
No one will miss the iPod touch