There's a limit to just how thin you can make things. A teardown suggests that Samsung took things too far.
Written by Adrian Kingsley-Hughes, Contributing Writer on Dec. 6, 2016

Manufacturing engineering company Instrumental has carried out a teardown of the Samsung Galaxy Note 7, and it believes it has found the cause of the battery fires and explosions.

According to Instrumental, the problem came down to a "super-aggressive manufacturing process."

In a nutshell, here's the problem:

"Samsung engineers designed out all of the margin in the thickness of the battery, which is the direction where you get the most capacity gain for each unit of volume," wrote Anna Shedletsky, CEO and founder of Instrumental.

Another potential problem with Samsung's design is that the battery hasn't been given much room to expand. Some of the tolerances between the battery and the roughly CNC-machined aluminum chassis are as small as 0.1mm. During the charging process a battery expands, and because of the tight tolerances it is possible for the battery to be punctured, again potentially resulting in fires and explosions.

"In this case, Samsung took a deliberate step towards danger," wrote Shedletsky, "and their existing test infrastructure and design validation process failed them. They shipped a dangerous product. That this is possible at one of the top consumer electronic companies in the world is humbling -- and demonstrates the need for better tools." 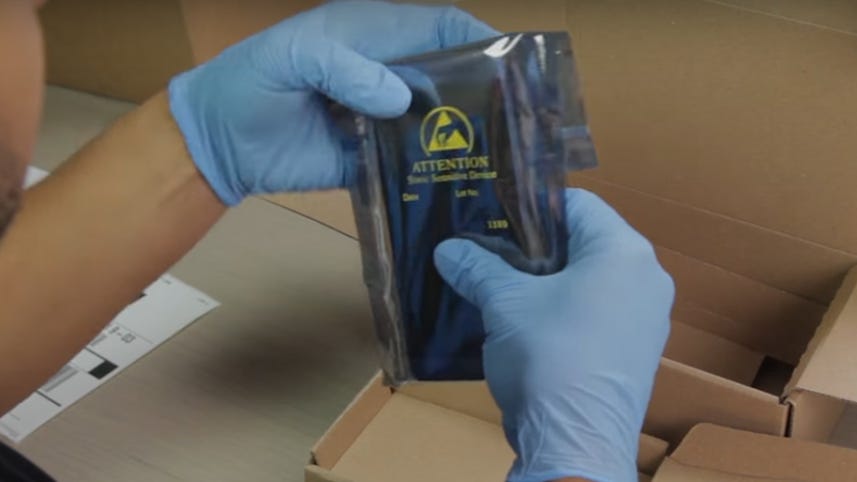