It's the big little machine that won't die. The Mac mini comes to the rescue one more time by leading the charge to Apple's new chip architecture.
Written by David Gewirtz, Senior Contributing Editor on June 22, 2020 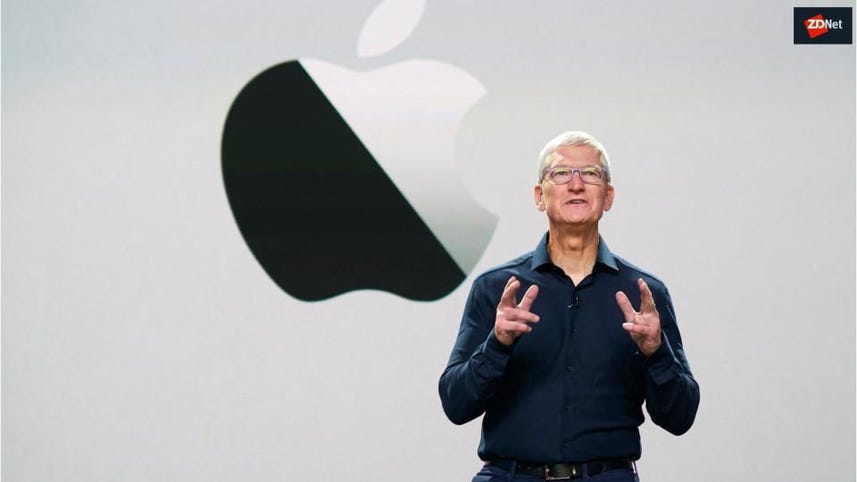 Despite the almost universal rumormongering about a new iMac coming out at Apple's WWDC 2020, there was absolutely no mention of new hardware products.

Well, except for one.

Apple did, in fact, announce the quite well underway migration of MacOS to what Apple calls "Apple Silicon," and which most of us call the Arm platform. The company spent the last 30 minutes of its slightly surreal, socially-isolated WWDC presentation time discussing exactly how MacOS will migrate to Arm.

Much of that migration is as expected. Like the migration from PowerPC to Intel a decade and a half ago, there will be a Rosetta translation/migration engine that will allow Intel-based apps to run in emulation on Apple's chips.

Apple's Craig Federighi shared that all the apps and demos shown on the Mac during the WWDC keynote were, in fact, Arm apps. And he and Tim Cook announced that Final Cut Pro X was running already on Arm, with work actively being done by Microsoft on Office and Adobe on Creative Cloud.

Of particular note is the fact that Big Sur, the new upcoming MacOS version, will contain support for Apple Silicon when it's shipped this fall. More to the point, there's a developer beta of Big Sur available now, and it also has support for Mac Silicon. Apple is readying a set of developer migration resources, including documentation, sample code, and more.

But here's where it gets interesting. How do you develop for a new processor architecture when you don't have it in hand? In years past, we emulated it or built using virtual machines. But Apple is apparently far enough along in this migration to be able to offer Developer Transition Kits, which include a Mac mini "enclosure" with an Apple Silicon-based motherboard inside.

At $500, the price for the DTK Arm Mac mini is surprisingly reasonable. One downside, though. Apple says, "The DTK ... must be returned to Apple at the end of the program." The company says the machine will include 16GB of RAM, a 512GB SSD, and run on the A12Z SoC (system on a chip).

Apple has a long track record of seeding developer units to key developers. I was a recipient way back in the day. They weren't particularly aggressive about return schedules, but they liked to require seed units to be returned as an incentive to get developers actually coding before the return deadline. That might be part of Apple's reasoning here.

The key point here is this statement from Federighi: "Developers will be able to apply to the program at developer.apple.com today. We will be shipping units starting out this week, so you can get to work."

So, yeah. Federighi didn't specify what he meant by "apply" and what criteria would be used to determine who got units, but since this was announced publicly, we can be pretty sure Apple is expecting to send out Mac mini DTK units in quantity.

Are you planning to code for the new Mac architecture? Will you stick with the Mac after it transitions to new silicon? Let us know in the comments below.

Education
Can you get into college without the SAT or ACT? Updated for 2022-23