A newly announced collaboration between the TM Forum and the FIWARE Foundation might help speed up development of smart cities.

As part of their collaboration, TM Forum, a global industry association for digital business, and FIWARE Foundation, an independent open community working to build an open ecosystem around public, royalty-free software platform standards to ease the development of smart applications, are focusing on application programming interfaces (APIs) to help build smart cities worldwide.

A look at some of the best IoT and smart city projects which aim to make the lives of citizens better.

The vision of the smart city includes the integration of information and communications technologies and the Internet of Things (IoT) to manage a city's assets, such as local government IT systems, transportation systems, power grids, healthcare facilities, water supply networks, law enforcement, schools, and waste management -- among other areas.

TM Forum and FIWARE announced they are co-developing a Smart City API Reference Architecture that will enable portability and interoperability of smart city technology solutions as well as a repeatable data economy model.

They said the initiative "presents significant opportunities for cities, communications service providers, technology suppliers and other parties to realize their part in the API economy."

The organizations said the collaboration between TM Forum and FIWARE is a natural extension of FIWARE's previously announced support for TM Forum Open APIs, which are widely used in the communications sector, and are now available as part of the Business Framework components of the FIWARE platform.

The API provides access to contextual information about what's going on in cities in near real-time, and can be adopted by cities, service providers, and technology providers looking to monetize real-time open data.

Cities providing a digital platform business model will generate economic growth for their populations as well as the broader ecosystem of service providers and suppliers, said Carl Piva, vice president of strategic programs at TM Forum and head of the Smart City Forum.

The initiative is not about creating mobile apps used only by a few, Piva said, but about bringing local communities together by creating services based on what is happening in the city, covering all aspects of city life.

"In practical terms, the collaboration with FIWARE enables an open source, de-facto standards supported approach for city platforms that can drive the growing data economy," Piva said. "It also means that smaller cities will able to collaborate with neighbor cities to exchange data and services, creating a larger more viable marketplace for data providers and data consumers."

The collaboration includes a series of workshops with cities looking to develop an urban data economy as well as a smart city academy program aimed at architects and developers of smart city solutions who are interested in learning how these solutions can be designed to be portable across cities adopting the API architecture. 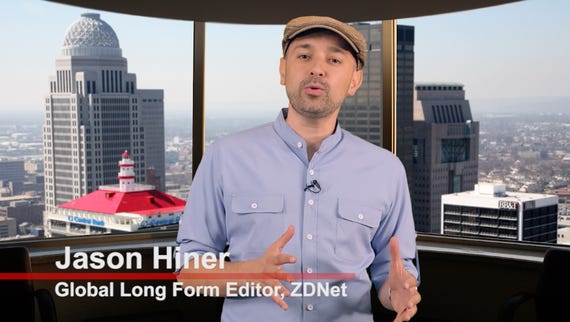