Top programming languages: Why one language dominates when it comes to new technologies

One coding language stands out for the IEEE - but it's not without its weaknesses.
Written by Liam Tung, Contributor on Sept. 1, 2021 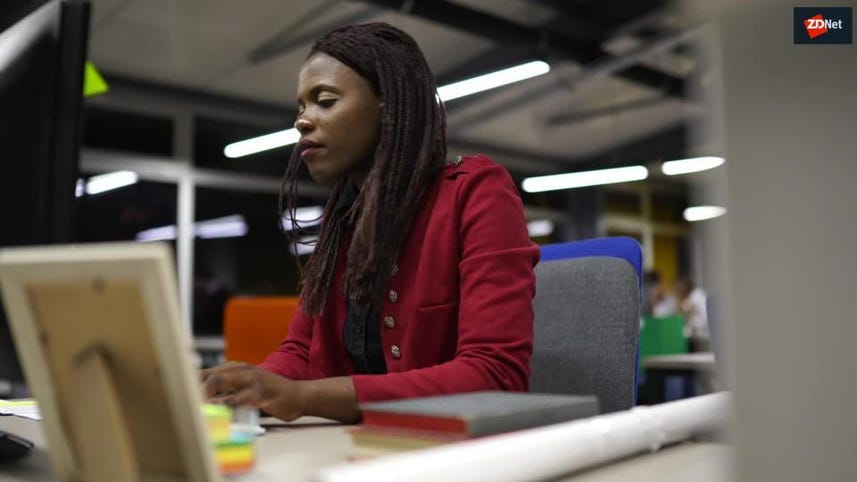 Python remains a clear leader among programming languages for engineers, beating out Java, and JavaScript in IEEE Spectrum's 2021 language rankings.

The publication IEEE Spectrum taps members from the Institute of Electrical and Electronics Engineers (IEEE) and other sources to come up with its annual programming language rankings.

Once again, IEEE Spectrum puts Python as the most popular programming language. It's seen massive growth because it's relatively easy to learn and has a healthy ecosystem of libraries to refine its use in data science and machine learning, such as Tensor Flow, NumPy and SciPy.

Python, an object-oriented and interpreted language "gains much of its power from a large constellation of libraries, including popular modules for machine learning and scientific computing", according to IEEE Spectrum, which said the biggest takeaway from its research was 'Learn Python,' because it "dominates as the de facto platform for new technologies"

"You don't have to become a dyed-in-the-wool Pythonista, but learning the language well enough to use one of the vast number of libraries written for it is probably worth your time," it said.

IEEE Spectrum's rankings are one measure of what languages are worth investing time in to learn. Its membership base of electrical engineers partly influences language popularity rankings and differs from other notable language indexes, such as Tiobe and developer analyst RedMonk's rankings.

RedMonk, which relies on Stack Overflow and GitHub data to rank languages, placed JavaScript at the top, followed by Python and Java in its Q3 2021 report. Tiobe's August 2021 index, which uses search engine queries, has C in the lead, followed by Python, Java, C++, and C#.

While Python is popular for the aforementioned reasons, it has its weaknesses: it's not fast like C, has no place in mobile app development, and is outdone by JavaScript and Microsoft's take on it, TypeScript, for front-end web development.

Anaconda, the maker of a popular CPython-based distribution for data science, this week announced it's supporting the Pyston project to make Python much faster.

IEEE Spectrum's interactive rankings offer a different way to slice rankings, for example, by showing them for web, enterprise, mobile and embedded development.

While Arduino – a brand of microcontrollers that are sometimes used to add mechanics to Raspberry Pi computers – is not a programming language, IEEE Spectrum argues it is worthwhile to consider it as a language.

"The default ranking is designed to reflect the interests of a typical IEEE member. The metrics are drawn from sources that we think are good proxies for gauging the popularity of languages, since it's impossible to know exactly what everyone is doing at their keyboards," IEEE Spectrum explains in a blogpost.

One notable change in the 2021 rankings is Microsoft's C#, which rose from 25th place in 2020 to 7th place in 2021. IEEE Spectrum speculates this was due to version 9.0 of C# being released in late 2020. It's a key piece in Microsoft's cross-platform and form-factor strategy for its .NET developer platform with .NET 5.